Dividends provide investors with a sense of confidence regarding their money. Dividend income makes investments meaningful, even if the share market performance has not been as thrilling as it once was.

This year has seen a lot of market uncertainty amid war between rising COVID-19 cases and economic growth. Although uncertainty is expected to persist in the upcoming days, investors can keep a watch on NZX-listed stocks, which have continued to outperform the market this year. 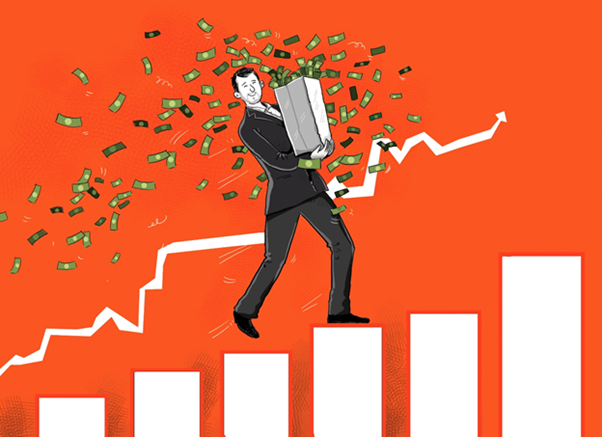 Let’s have a look at the performance of these 6 popular NZX-listed dividend stocks.

Spark saw a revenue fall of 1.5% in H1 FY21. However, its underlying performance stayed solid with growth in service (+3.8%) and cloud, security, and service management revenues (+4.6% YOY).

Spark paid 12.5cps interim dividend for FY21 on April 9, 2021. It declared a dividend guidance for full year to the top end of the range at 25cps.

The Group also declared that its subsidiary Spark Finance had lengthened the term of its NZ$200 million pledged standby revolving credit facility by 1 year, due to be matured on 30 April 2024.

In 2020, Scales Corporation had a prosperous year, with revenues of $470.7 million and profits of $26.6 million. The multi-agribusiness strategy used by the Group showed promising outcomes.

The Group announced that overall cash dividends for FY20 would be 19cps, including the 9.5cps interim dividend paid in January. The dividend is due to be paid on July 9, 2021.

MEL plans to use its 5000 GWh renewable opportunity to fast-track decarbonisation of New Zealand. The Group has kept its ordinary dividend policy intact and the Board declared a dividend of 5.7cps on 23 February 2021.

On 3 May, the organisation announced an LTI program to help employee retention.

COVID-19 had an impact on Vector's demand in the 9 months leading up to March 31, 2021. Vector's overall electricity connectivity numbers and gas network connections rose by 1.7% and 2.1% on pcp, respectively, thanks to continued growth in Auckland.

Although natural gas, LPG numbers, and liquigas LPG tolling were down in the period, Vector's metering business consistently performed well.

Contact posted its April 2021 operating report recently. For April, it reported 305 GWh in total market electricity and gas sales as compared to 300 GWh in April 2020.

GOOD READ: Have These 7 Stocks Gained Maximum Volume On NZX?

Heartland announced an interim dividend of 4cps for FY21, down by 0.5% from 1H 2020. The Group announced Tuesday that 50% dividend restrictions would remain in place until 1 July 2022.

MUST READ: How Are New Zealand Banks Dealing With COVID-19 Impact? A Look At BNZ, ASB, ANZ, WBC, HGH

The Group expects NPAT between $85 million and $86 million for FY21.

HGH recently announced its greenhouse gas emission goals of 1.5°C, which were in line with the target of keeping global warming within 2°C (as per the Paris Agreement).