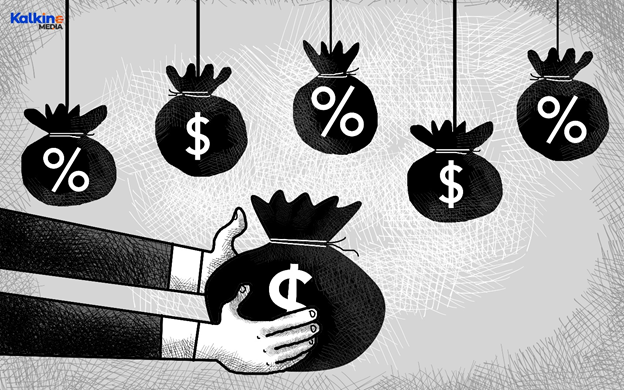 In its HY21 results ended 31 December 2020, NZ Windfarms had reported a total revenue of NZ$6.9 million. Its EBITDAF and NPAT stood at NZ$3.2 million and NZ$0.32 million, respectively, during the said period. This could be achieved majorly on accounts of effective cost control, capital management, and hedging of electricity prices.

Regular distributor of dividends among its shareholders

The Company had paid an unimputed interim dividend of 0.15 cps to its shareholders on 9 April.

Anticipating a successful execution of the second VVFPA, i.e., variable volume fixed price agreement, which is for 100% of the company’s production between 1 January-31 December 2021, NZ Windfarms has announced an EBITDAF in the range of NZ$5.7 million to NZ$6.3 million for FY21.

NWF is working on developing a formal dividend policy, in line with its VVFPA to set a clear picture pertaining to the future yield and EBITDAF guidance.

The Company expects to declare its dividend policy sometime later this year.

Through its wind turbines, NZ Windfarms produces clean electricity which powers thousands of households across the Kiwiland, thereby supporting and endorsing its government’s sustainability goals as well as climate change commitments.

Agreeing to a new VVFPA for next year

In May 2021, the Company revealed that it had agreed to the terms of the fourth VVFPA from 1 October 2022 to 30 June 2023, for 25% of its production, which would eventually help in increasing its revenue.

NZ Windfarms continues to remain focused on its operations to improve its efficiency and maintain margins. It aims to become a reliable yield generator both for its investors as well as for its other stakeholders.