Food prices across Kiwiland rose again in May 2022, up 6.8% on a Y-o-Y basis. The increase was witnessed across all food categories, led by fruits and vegetables, which increased 10% annually, followed by grocery, up 7.4%. Meat, poultry and fish prices rose 7% each. Also, restaurant meals and ready-to-eat food prices saw an increase of 6% each, while prices of non-alcoholic beverages climbed 2.7%.

Further, it is pointed out that higher dairy prices were a major contributor to this movement as average prices for grocery food items like milk, yoghurt and curd were substantially higher in May 2022 as compared to May 2021.

In this context, let us take a glance at the four NZX-listed food stocks. 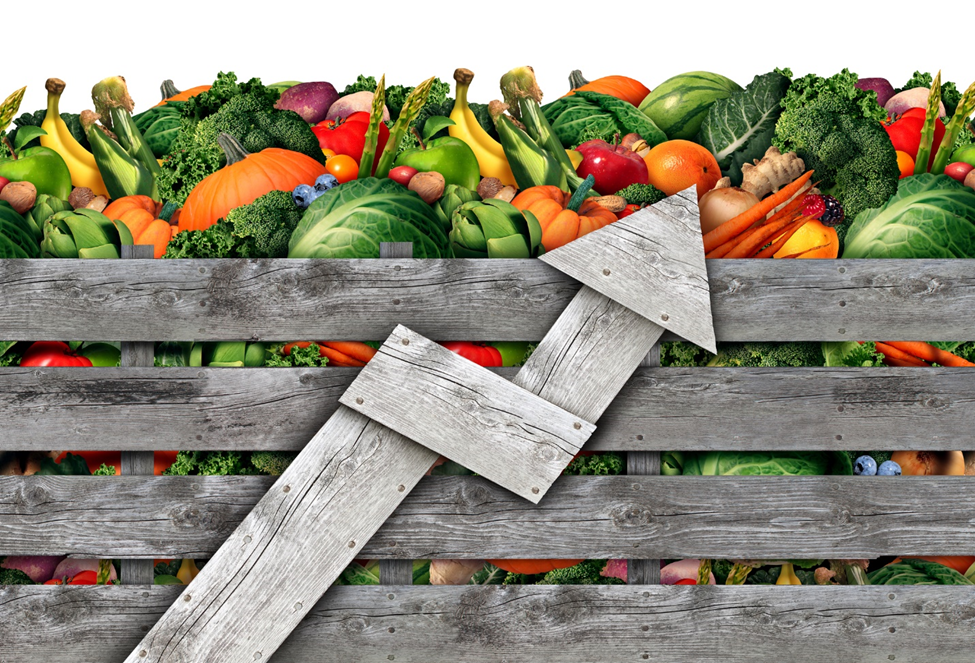 First on the list is Burger Fuel Group Limited, having a market cap of around NZ$16 million. A few days ago, the Group posted its preliminary FY22 results, wherein its NPAT clocked over NZ$575K, a drop of 19.2% over the prior year, mostly on accounts of lockdown restrictions and costs incurred while establishing new brands.

Do Read: MFB, BFG: 2 NZX stocks in news as food and fibre exports set to rise

However, BFG’s total system sales grew to NZ$94.2 million, and total income rose 0.01% to NZ$21.0 million during the period, reflecting a reasonable performance of the Group.

It is noted that though the Group is experiencing cost pressures, it remains positive for the years ahead.

Coming up next is My Food Bag Group Limited, with nearly NZ$213 million as its market cap.

Recently, the Group announced that its Annual Shareholders' Meeting would be conducted on 19 August in Auckland. Detailed information on the same will be shared soon.

Further, My Food Bag Group has advised sending director nominations by 28 June, and the said nominations can be made only by those shareholders entitled to attend and vote at the meeting.

Third on the list is PGG Wrightson Limited, having a market cap of about NZ$319 million.

Bolstered by a solid Q3 performance, the Company has raised its FY22 operating EBITDA guidance from the earlier given NZ$62 million to nearly NZ$66 million.

It must be noted that PGG Wrightson witnessed strong demand during the said period and also favourable weather conditions, which supported robust sales in crop inputs and animal health categories.

Topping off the list is Comvita Limited, whose market cap clocks NZ$222 million.

Monday, the company shared its FY22 guidance, expecting its reported EBITDA to be between NZ$28.5 million-NZ$30.0 million. It is also anticipating double-digit growth in its NPAT as compared to previous year.

Given ongoing global material disruptions, the said guidance is encouraging, and Comvita continues to focus on enhancing its business demand.