Most traded stocks are those stocks that have traded the most with high volumes in a specific period of time. The most frequent used time period is a single trading day. Stocks can witness high trading volumes than normal when any new market announcement or information affects the price and the momentum of the stock. 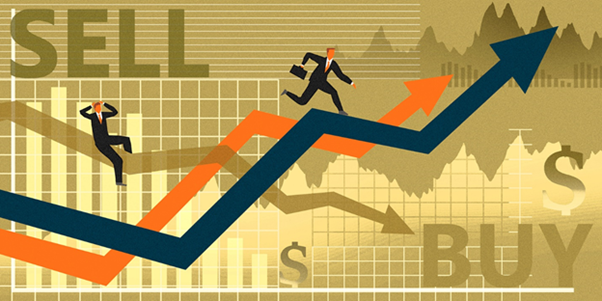 Let’s skim through the most active stocks on Friday.

DO READ: Which are the 5 dirt cheap stocks listed on NZX?

On 27 August, the Group announced that Sky and WarnerMedia announced a major multi-year deal where customers will get access to programming that involves core brands. Kiwis will also have access to HBO Max content on the company’s platform.

PCT had a good FY21 performance, with net property income rising 27.9% to $124.4 million and net asset value per share rising to $1.52. PCT experienced significant leasing demand for office buildings, and the Group's portfolio continues to benefit from excellent occupiers and good occupancy levels.

Due to COVID-19-related delays and the fast-changing China baby feeding industry, the company's net profit fell by 79.1% to $80.7 million in FY21. The milk company had a lot of demand and supply fluctuations during the period that resulted in a lot of surplus inventory.

The baby formula company is considering a rethink of its expansion strategy to react to altering market dynamics in China while also rebalancing its channel inventory.

New Talisman Gold Mines was also amongst the most traded stocks of the day. On 27 August, NTL ended the trading session flat at $0.003.

On 26 August, NTL stated that it has got many queries from the NZ Shareholders Association with respect to the 2021 annual report.

FMA has filed civil High Court trials against NTL’s CEO for suspected market manipulation through anonymous posts on an investment forum. To this, NTL has responded that it had previously complained to the site’s operator about the lack of moderation and did not comment further.

KPG announced this month that the final quotation date for the KPG010 bonds was 20 August 2021. Before the suspension of bonds, the final trading day for these bonds was 6 August.