Some technology companies performed well on the NZX in 2020. Due to COVID-19 restrictions and lockdowns, technology became very important to people’s lives and most of the stocks related to tech companies moved up. For 2021, some of these companies charted out future growth plans and are looking forward to implementing those.

Let’s look at a few technology stocks and their performance expectations:

Scott Technology Limited (NZX:SCT), a robotics and automation solutions provider, did not do as well as it was expected during COVID-19. Due to curbs on travel and site access, some projects were delayed and that showed in its results.

SCT’s revenue for FY20 was down by 17% over 2019 while the bottom-line result was a net loss of NZ$17.5M after tax. However, the Company is confident of returning to its profitability in 2021.

Scott Technologies expects the demand for long-term smart automation and robotics solutions to be strong, driven by businesses, waiting to shift to automation to enhance efficiencies. It will focus on five key areas.

The Company has also tried to insulate itself from challenges, presented by such unprecedented catastrophies by restructuring its organisational footprint. Its new strategy called Strategy 2025 will focus on shifting its generalised production centres to centres of excellence for the five key industries segment, which it has created.

Also Read: Giving away billions of fortunes in charity: The McKenzie Scott way

ikeGPS Limited (NZX:IKE) is known for providing solutions to utility and infrastructure sectors. Its performance was robust for 2020 and has a solid growth strategy for 2021.

As per its half-year report ended 30 September, the Company’s total revenue stood 23% higher at NZ$9.8M but its EBIDTA was still short of expectations.

IKE looks forward to expand in the North American market in 2021. Even though there are some risks related to COVID-19 on the horizon, IKE has identified North America as its largest market and plans to take full advantage of its investment in 5G and fibre across the region. 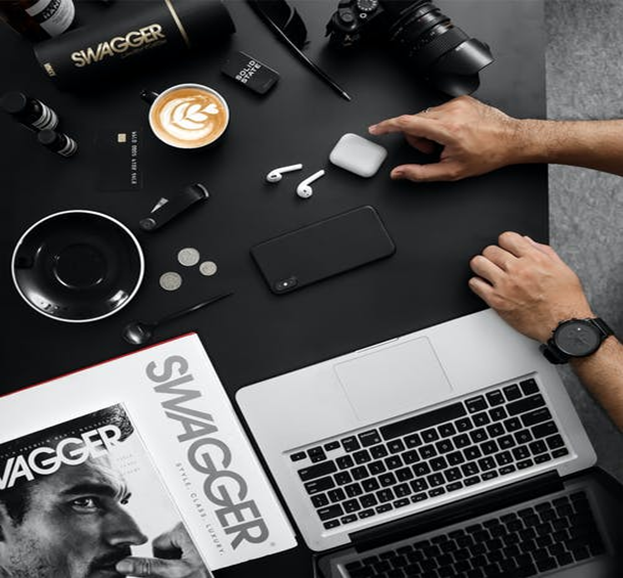 Serko Limited (NZX:SKO) is a company that caters to business travelers in the online booking and expanse management space.

Due to COVID-19 lockdowns, travel and tourism came to a virtual halt, so as expected, Serko was badly hit.

The Company’s total operating revenue was down by 66% to NZ$5.1M as compared to the same period last year. Recurring product revenues for the period were NZ$4.6M compared to NZ$13.3M.

Even travel booking volumes for half year were down by 77% over the same period last year. Content commissions were also down 75%.

Darrin Grafton, chief executive of the Company, said that the Company was confident of a recovery in travel after some time. However, once travel recovers, the Company is well poised for growth.  However, due to the uncertainty in travel, forecasts were difficult to make.

However, the Company has pegged its forecast at the pre-COVID-19 levels at 40-70%. The Company revealed that it would continue to grow its global markets.

Total revenue grew by 44% to $569K as compared to Q3 of 2020. More and more employees came under the payment systems of PYS, and the business processing through the Company’s software solutions also increased over the year. The Company added more than 300 new clients this quarter. These included new businesses and established ones.

The Company also saw a bounce back in all its clients throughout New Zealand.