Moving against the green wave was Energy and Utilities which closed out in red, down 3.06% and 1.61% respectively. 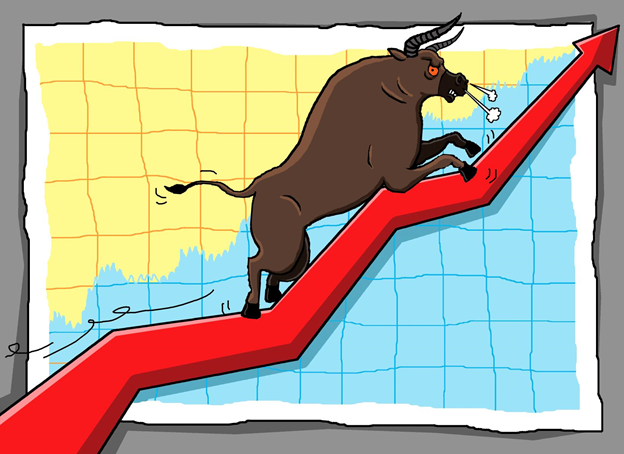 There was not a great deal of variance in the movement of the sectoral indices. Most indices ended the day in green territory. The highest climbers of the day were Information technology, up by 1.78%, and Industrials, up by 1.97%.

The biggest winners on the NZSX this Friday were Geo Limited (NZX:GEO) and Cannasouth Limited (NZX:CBD), both were up by 5.26% and 5.08% respectively.

Cannasouth released a statement yesterday confirming their partner is now licensed to cultivate commercial cannabis in its Waikato greenhouse factory. Cannasouth investors went on a buying spree after the news, which increased its share price with highest one-day volume for this year. 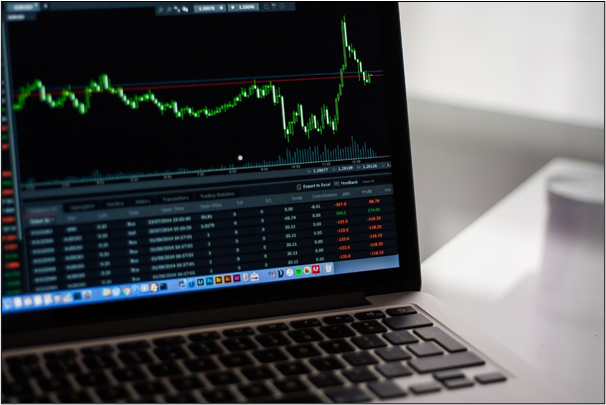 The companies with the greatest drop by the end of the trading day was Wellington Drive Technologies Limited (NZX:WDT) which closed the session, down by 8.82%. Eroad Limited (NZX:ERD) and Infratil Limited (NZX:IFT) also declined by 6.2% and 6.01% respectively.

Fonterra Co-operative Group Limited (NZX:FCG) announced that they are teaming up with Dutch conglomerate Royal DSM to help reduce the level of carbon emissions realised by the New Zealand dairy sector.

Royal DSM’s cow feed additive reduces the amount of methane produced by non-pasture raised cows. Fonterra is hoping that similar results can be achieved when their grass-fed herds consume the additive. Fonterra shares closed the session up by 0.22% at NZ$4.51.

Restaurant Brands NZ Limited (NZX:RBD) announced an increase in total sales for the year ending 31 December 2020 by 2.1%. Sales were up in Australia, Hawaii, and California, but down in New Zealand due to lockdowns that suspended all trades. Restaurant brands traded 1.91% higher to end Friday at NZ$11.750 per share. A full financial report is expected to be delivered next month.