Mercury NZ (NZX:MCY) What did it reveal in ASM presentation?

Mercury NZ Limited (NZX:MCY) has organised its virtual Annual Shareholders’ Meeting on 23 September, wherein its Chair briefly gave an overview of the Company’s FY21 performance, following which certain resolutions were passed by its shareholders. 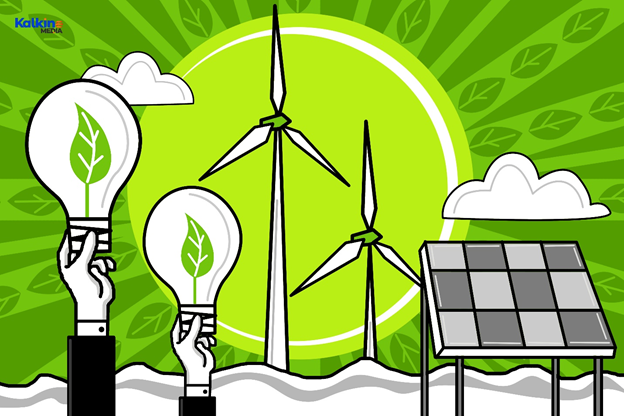 For FY22, MCY has forecasted EBITDAF guidance of NZ$590 million, along with dividend guidance of 20.0 cps.

The Company’s commitment towards climate change

Also, the Company strongly supports its Government’s commitment to achieving net-zero carbon emissions by 2050, hence, is ready to play its part by formulating a policy signaling right investments, i.e., to support and build a renewable energy project.

Moreover, MCY has reached an agreement to acquire retail businesses of Trustpower Limited (NZX:TPW), which is expected to be completed in the latter half of FY22.

The Company has also taken over five wind farms and a development pipeline from Tilt Renewables.

Further, the first power generation has been achieved from Turitea wind farm, with its full completion likely to be the last quarter of 2021.

Few resolutions were passed by the shareholders, like election and re-election of its directors and to raise the total director’s fees payable to all its directors by NZ$94,400.

Related Read: Why are these 5 New Zealand Exchange stocks in the limelight?

Mercury NZ is focused on achieving sustainable electricity generation and ensuring an affordable supply of energy across the country.