The most traded stocks are the ones that are the most active in terms of investors’ preference. There are buys and sells of the stocks and that reflects on the way they have been traded. High volumes don’t necessarily mean that a stock has been a favourite with the investors, it could also mean that there have been more sell orders on the stock.

Let’s look at the most traded stocks on the NZX during the Week.

It was the most traded stock on the NZX with volumes of 31, 120,089. The stock was trading flat at NZ$3.650.
The Company on Friday announced that it had completed the sale of Auckland-based Foodstuffs. At the request of the Group, NZ RegCo placed the trading of ordinary shares to a halt. The halt was to facilitate orderly sale of the shareholding of the cash wholesalers Limited. Bookbuild was duly completed with the help of several institutions and retail investors. The Company announced that the settlement of the sale of shares would be on 25 May 2021.

SKT was the most traded stock on the NZX on Friday. The volumes of 6008,698 reflected that it was the most active stock. The price of the stock was NZ$0.175, up 1.74 %, which reflected that there were more buys than sells on the stock. SKT has been a popular stock of the week. On 20 May, SKT signed a multi-year partnership with ESPN to show content across platforms.
Also Read: 5 NZX Stocks To Watch Out For On Budget Day- KPG, SKT, AIA, GTK, PX1

Through this, the customers will get on-demand content from various channels of ESPN.

NTL was also one of the most traded stocks. Its volumes were to the tune of 4,977,761 and the price at which it was trading, was NZ$0.003, down by 25%. Thursday, the stock also gained the maximum volumes as it was trading up by 33.33% on the news from the metals markets that Gold was rising on dollar’s weakening.
Also Read: Budget 2021: What Is On the Horizon For New Zealand’s SMEs?

Recently, the Company announced its treatment options for NZ only, which included to identify additional assets on the West Coast, which Coromandel Gold has completed Vanuatu due diligence and transaction documents being finalised and that Broken Hills acquisition was going on. 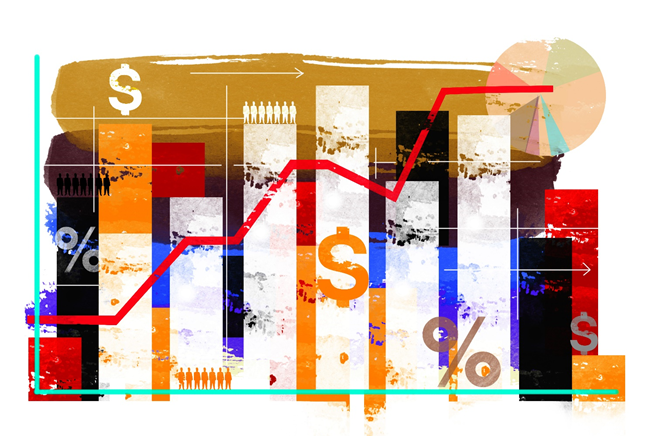 SPK, which is a telecom major of New Zealand, has also been one of the most highly traded stocks during the week. Its volumes were 1,526,140, up 0.56% at NZ$4.525. The volumes and the stock price reflected more buys in the stock. SPK is a fast-growing company, which has been involved in the 5G roll-out throughout New Zealand.

The Company also paid an interim dividend of 12cps to its shareholders on 24 March 2021.

MEL also traded high during the week. Its volumes at the time of writing were 1,902,641. The stock price was down by 2.26% at NZ$5.200. MEL released operating update for the March quarter 2021, which showed that inflows had declined during that period by almost 70% of the historical average and 31% versus pcp. However, the Company reported a 19% rise in its net profit in 1HFY21.

CEN was also one of the most traded stocks. The volume recorded was 1,172,451 at the time of writing. Its stock price was up by 0.26% at NZ$7.700. On 20 May 2021, the Company celebrated Capital markets Day, in which it spelled out its growth strategy and the results of that. It also announced further plans to decarbonise, something that would attract more consumers to it.