As a financial company that invests in big international companies, Marlin Global Limited(NZX:MLN) is one of those NZX-listed companies that manages several portfolios with investments in big global companies. It announced a robust Q2 performance due to rise in certain stocks. 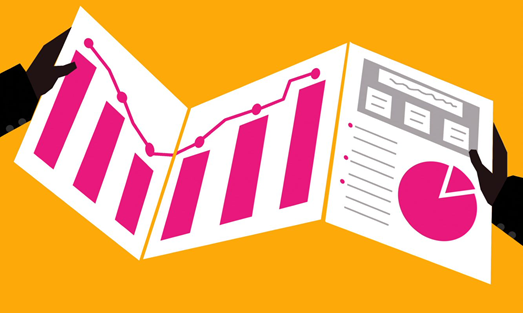 In its quarterly report for the period till 30 June 2021, there were important performance and financial updates for the second quarter . With a busy second quarter, in lieu of the global markets steadily recovering from the pandemic’ ill effects and travel opening up for several destinations across US and Europe, the economic recovery being witnessed is strong.

Also read: What are the top 10 NZX-listed financial companies?

What is causing the growth in results?

The reason for the recovery is being said to be the efficient vaccine rollout which is causing business and economy in general to find its footing again. While countries across the world are focused on a streamlined plan of action for vaccine administration and rehabilitation in terms of business capacities, things are starting to look up for several sectors. The consumer spending is starting to return to pre-covid levels which has caused the European markets to witness a 5.4% hike and the US markets to gain 8.2%.

Read more: Which are the 10 most interesting growth stocks listed with the NZX?

Corporate performance shone above the rest. Gross performance was seen up by 11.1% while the adjusted NAV returns witnessed were up by 10.5%, which were seen outperforming the previously set international benchmark by 6.7% respectively. The performance was duly a result of the earnings made from the large cap holdings  which saw good business. Some of the top contributors in this direction were Facebook and Alphabet that were both up 18% on previous earnings, while Gartner witnessed a rise of 33%.

It was further announced that the Company successfully paid a dividend of 2.37 cents per share on 25 June 2021, to its shareholders. It was also seen that the investment being made in the DRP, or the Dividend Reinvestment Plan has a 40% participation by the shareholders. In the same league the shares that are issued to the DRP participants are lower than the market price by 3%.