Markets have been quite volatile recently due to various factors, including vaccine roll-outs and other economy-related factors. Stocks keep on witnessing fluctuation in prices as the economy experiences new changes every day.

Let’s have a look at the performance of these 4 stocks that have been in spotlight on Tuesday.

Pacific Edge Group announced on April 9 that its Cxbladder cancer diagnostic tests are now covered by United Healthcare group (UHG), largest healthcare insurer in the US. The change would help Americans who are searching for better treatment solutions and health outcomes after being diagnosed with bladder cancer.

On 12 April, PEB Group also announced retirement of its CEO, David Darling, from his position on 6 April 2022.

ALSO READ: Here Are 10 Most Traded Stocks On The NZX Today

NZ Windfarms announced completion of third Variable Volume Fixed Price Agreement (VVFPA) for its full production from 1 January 2022 to 30 September 2022. The Group also has an earlier agreement in place for production before 1 January 2022.

The NWF Board noted that its EBITDA will be materially higher in FY2022 than the present year. However, EBITDAF guidance range will be given once the budget is passed by the Board, which is expected to be within the next 3 months. 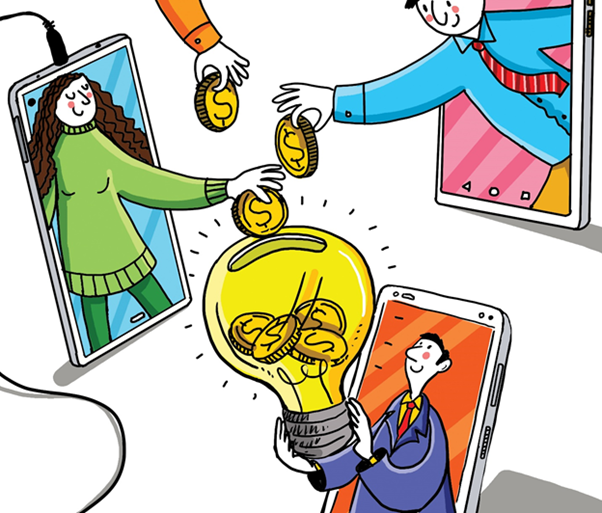 AFT recently signed agreements to distribute its Crystawash ® Extend, a hand sanitiser developed to knock out the flaws of traditional alcohol-based sanitisers, in the UAE, Oman, Kenya, and Kuwait.

Dr Hartley Atkinson, AFT, MD, expressed pleasure with the new contract with Germany’s Pharma Bavaria International GmbH, which has established networks in the Middle East and Africa. He stated that the deal would help AFT get international networks of partnerships to develop distribution of its unique products.