Briscoe Group (NZX: BGP), one of the biggest retail chains, which operates 85 stores in New Zealand, has announced its Q4 sales results on Tuesday. The Group, which retails sporting and homeware products through different subsidiaries, in its Q4 sales update announced that it expected its net profit after tax (NPAT) to be NZ$70M for the whole year till January 31, up from NZ$62.6M the previous year. Total sales for the year were also up by 7.4% at NZ$701.8M.

That’s even more remarkable given the previous year was boosted by NZ$9.5M from its Kathmandu Holdings investment, while it got nothing this year, managing director Rod Duke said. 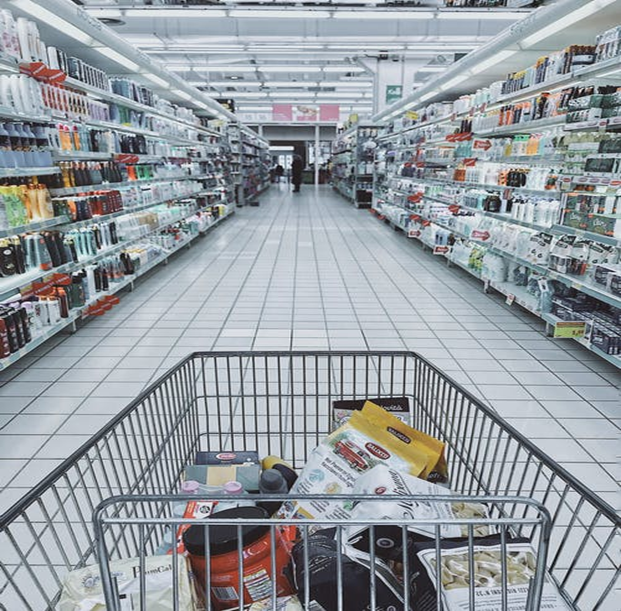 This was made possible by the introduction of the new app called - Click and Collect. This was a significant achievement for the Group. This is on expected lines due to the COVID-19-induced restrictions on onsite shopping.

Group’s managing director, Rod Duke, said that this increase in sales is better than expected in this disruptive year. He said the Group has continued to perform better than the last year and the performance resulted in the sales exceeding 700M for the first time. He said it was a milestone that the Group had achieved in a year with so many disruptions and uncertainty. He said this sales growth was even more significant as the last year’s sales figures factored in the dividend of NZ$9.5M from its investment in Kathmandu Holdings, whereas this year, there was no dividend.

Final dividend to be announced on March 16

In view of this, BGP will announce a final dividend in its full year result expected on March 16.

It may be recalled that the Company had paid a special dividend of 6 cents per share worth NZ$13M in January. It also returned its wage subsidy to the Government in October last year.