Air NZ announced on Wednesday that it would be relaunching its non-stop Auckland to NYC flights from September 2022. Initially, flights on the route had to start in October 2020 but were delayed due to the pandemic. With NZ now planning to reopen its borders to vaccinated Americans without any quarantine from May 2022, the airline has announced the direct flight on the route.

The inaugural flight will depart from Auckland airport on 17 September and land at John F. Kennedy Airport of NYC. The flight will operate 3 times a week using a Boeing 787-9 Dreamliner and will take 16-18 hours to reach the destination. 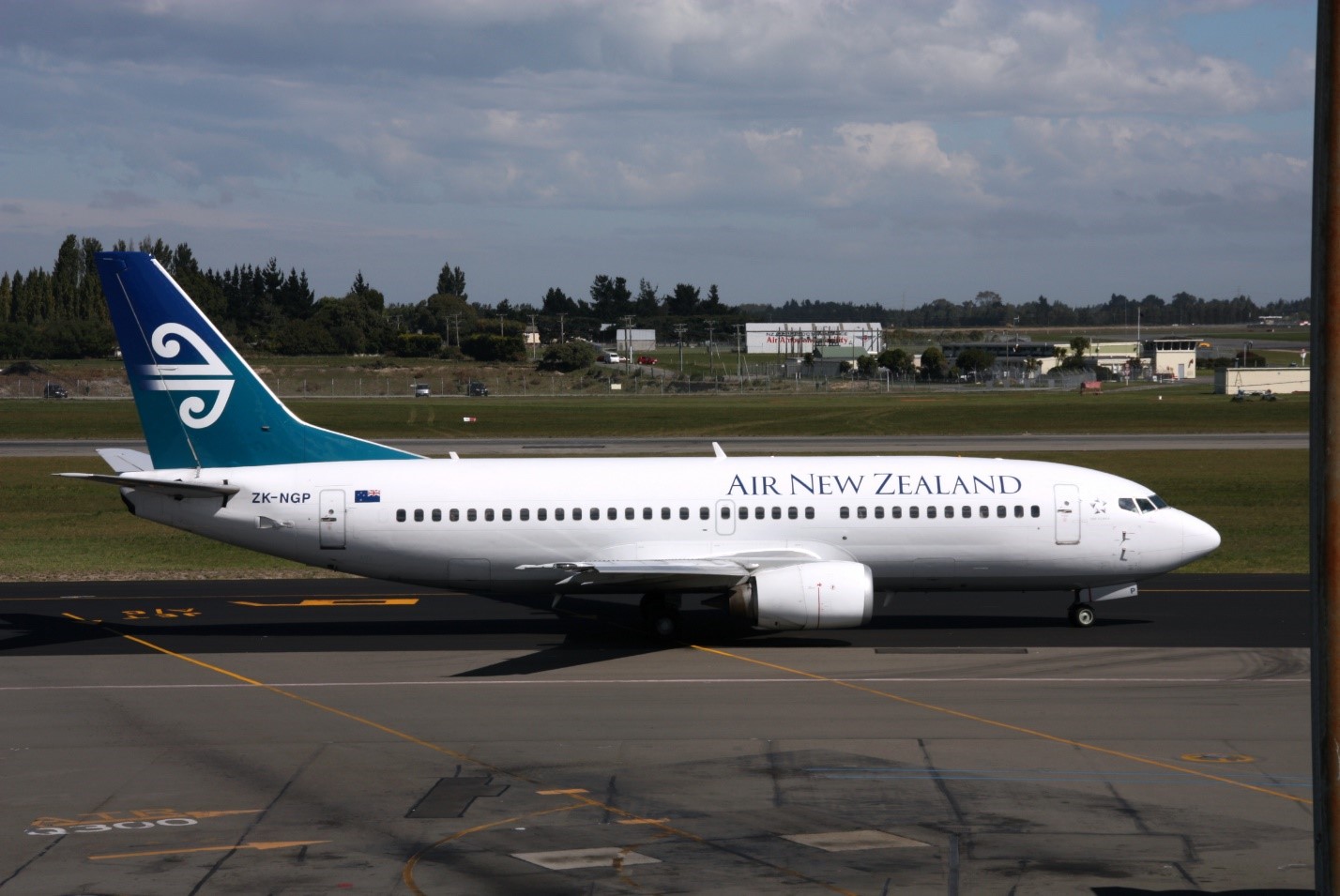 The Boeing 787-9 will carry flight numbers NZ1/NZ2 with a premium heavy seat distribution that tilts the balance towards business and premium economy to produce more income by taking fewer people on board.

Chief Executive Greg Foran stated that the new route would help the airline develop tourism prospects between the 2 countries as the US is an important market for AIR NZ. He also added that the new course is estimated to add an extra $165 million every year to the NZ economy, considering the average spend of a US tourist in NZ and the increasing popularity of NZ in the US.