During this time, site visits were curtailed, but more than that cash at hand was also reduced. Therefore, the real estate sector moved down.  However, in the later part of the year, the real estate market picked up and was one of the sectors that performed well by the end of 2020. 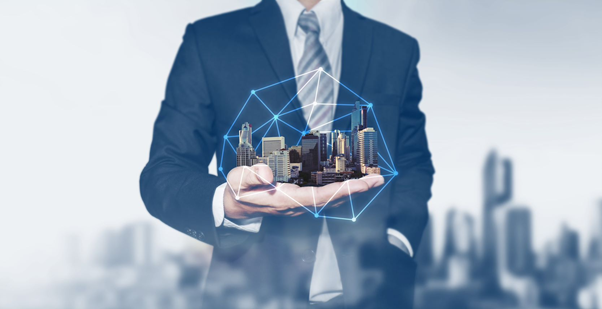 Let’s have a look at how some of the real estate stocks that have performed well in the recent times:

The Company, created for the purchase of real estate in the country’s agricultural sector, is known for leasing lands. According to the company’s interim report released on 26 February, there’s been a sum of NZ$75M raised through the IPO. The focus shall now be on acquiring rural land in the dairy sector in New Zealand. As of today, the Company announced its share buyback plan, the money which will likely be used for the capital generation for further operations.

On 17 March, New Zealand rural land company traded at NZ$1.190, at the time of writing.

The Company primarily invests in commercial office properties in New Zealand. As revealed in its first-half results, the company had a total income after tax of N$167.9M as well as a revaluation gain of N$148.5M. There was further a 10cps increase witnessed in the net asset value for each security. The dividend guidance was maintained to be 6.50 cents for each share for FY21.

On 17 March, Precinct Properties NZ limited traded at NZ$1.645, at the time of writing.

Another name on the block, this Auckland-based Company is best known for its investment in property. On 17 February, the Company released its full-year performance with NZ$30.1M in profits after tax, down from NZ$34.1M in 2019. The property sales along with other income generated a total of NZ$88.8M. The total assets were valued at NZ$265.0M, whereas the shareholder’s fund was estimated to be NZ$257.1M.

Primarily dealing in industrial real estate, this Company is dual listed with operations in both Australia and New Zealand, respectively, with facilities spanning in 17 countries. On 10 March, it was announced that the upcoming results would hold information about a significant gain on revaluation on a property. John Dakin , the CEO,. was of the view a strong demand was being witnessed in the logistics and warehouse sector particularly.

This diverse property management Company is known for its operations in various verticals. On 10 March, the Company announced a dividend of 1.6125 cents per share for the financial year, which is to be paid on 30 March 2021. There will further be imputation credits of 0.140594 cents per share included in the same. There will also be a Dividend Reinvestment plan attached to help stakeholders reinvest their interests.