The fluctuating economy of the world keeps the stock exchanges on their toes, as anything can change for a company at any time. Let’s have a look why these 5 NZX stocks have been in the eye of investors Tuesday. These companies have been the top gainers in the NZX market, let’s find out, why? 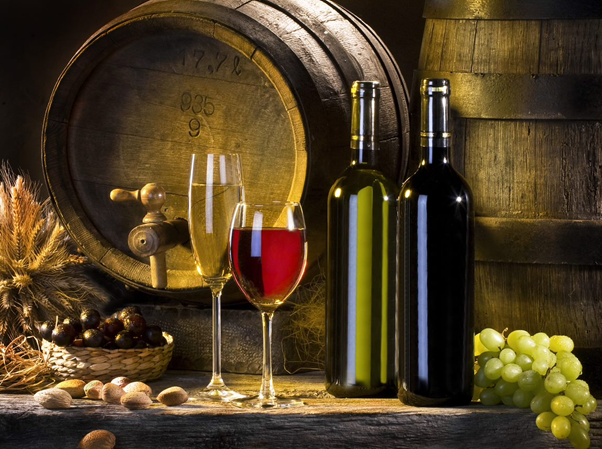 This wine manufacturer in New Zealand is known for its premium blends and signature wines. In an announcement made by the Company on 8 March, the board has raised a sum of NZ$508028.77 through the way of its Share Purchase Plan. This was especially held for the Company’s NZ-based shareholders, who had the eligibility of application for shares worth NZ$15000 to be purchased at a price of 25 cents each share.

This company is one of the focussed property verticals for the industrial market in NZ. As of 8 March 2021, the Company announced its scheme for dividend reinvestment. The announcement said that the share price to be used for the calculation of entitlements under DRS had been determined at NZ$2.7937. Calculated on the bases of trading done in the last 5 days, this is the volume average sales cost of different PFI share trade deals.

Also read: Is gender pay gap a reason for women to not own properties?

Dealing with elderly patients in the need for unique healthcare services, Third Age Healthcare is an NZX-listed company. In its latest announcement, the company stated that it should offer to its shareholders a special dividend of NZ$10.25 cents per share. Michael Haskell, the CEO of the Company, is happy about the staff and partners who do their best to bring the best healthcare services to the people in need.

Profile to be updated on website please-(Third Age healthcare is an NZX-listed company, which provides support for the elderly, rendering them trained healthcare professionals to care for their unique health and wellness needs).

The national carrier for New Zealand, this airline has witnessed its share of turmoil in the past year considering the travel restrictions due to the coronavirus pandemic. According to the investor update made Tuesday, the Company announced that the business seemed to be on the recovery road, post the damage incurred by the pandemic. The domestic capacities have returned to 76% of pre-COVID-19 levels and the Cargo revenue was up by 91% in the same duration. The ongoing cash discipline and the other measures being taken to rebuild the company’s position seem to be working well as improvements are being witnessed. For example, the average cash burn saw a decline, to a record level of NZ$79M a month in recent times.

This is a software Company, which primarily works in mobile engagement formats. In its latest announcement made Tuesday, the Company revealed that  it had surpassed its previously mentioned earnings guidance. The total revenue is expected to be NZ$29.2M, which is higher than what was predicted in the earnings guidance released on 11 November 2020. The EBITDA loss is predicted to be NZ$5.6M, which is about 20% less that what was suggested in the guidance. This indicates that the Company is on its way to do good business.