On Tuesday, the New Zealand share market was down, at the time of writing. The NZ government has decided to keep the nation at the orange traffic light as a fresh wave of Omicron infections is being predicted during the winter. As of now, the case numbers are flattening.

On 24 May, while writing, the S&P/NZX 50 benchmark index, closed at 11,247, down 0.61%, weighed down majorly by the S&P/NZX All Utilities and S&P/NZX All Industrials, which were also trading lower. 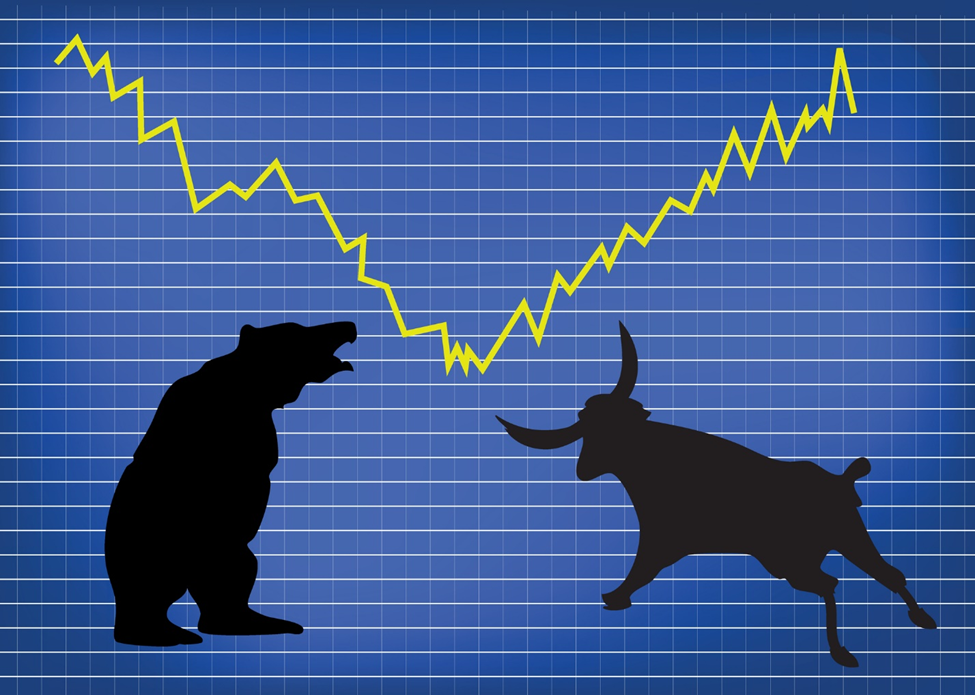 Wall Street ended higher on Monday after getting a boost by gains in banking and a rebound in market-leading tech shares. On 23 May, NASDAQ rose 1.59%, and the Dow Jones gained 1.98%.

Also, on Monday, European stocks closed higher despite concerns over the global economy dominating market sentiment. FTSE was up 1.67% on account of gains witnessed by Europe’s banking index and mining stocks.

However, Asian-Pacific markets were subdued in Tuesday’s trading, as Japan’s Nikkei 225 was down 0.61%, while Hong Kong’s Hang Seng index was in the red, trading lower 1.38% at the time of writing.

As worries over a possible recession and weaker consumption superseded a stricter global supply, oil prices eased a bit during early trade on Tuesday. Brent oil futures slid 0.71% at US$109.99 a barrel at the time of writing.

Further, the yellow metal is losing its sheen as it is trading higher currently. Gold futures are up 0.36% at US$1854.49 per ounce.

The global crypto market cap has dropped 2.28% over the last 24 hours and clocked US$1.26 trillion, at the time of writing, as the world's major cryptocurrencies are trading in the red today.

Bitcoin was dipping 3.15%, while altcoins like Ethereum, XRP, Cardano, Polkadot, Avalanche and Polygon, etc., are witnessing a decline in their prices.