The New Zealand share market closed the week in the green despite a weak trading session on Wall Street. Leading retirement village operator Ryman’s record FY22 results lifted the market and other strong financial results kept it insulated from the impact of global markets. 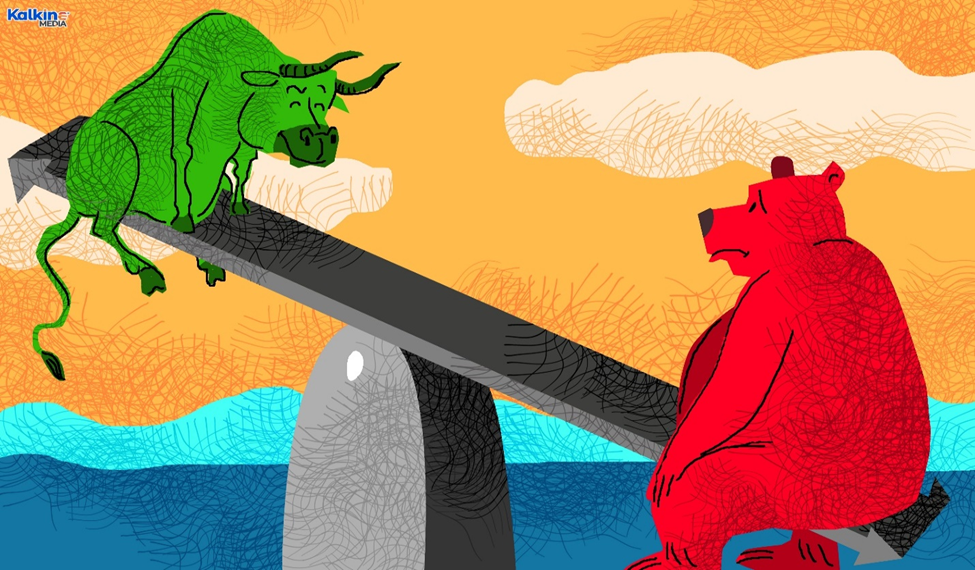 Ryman Healthcare was amongst the top gainers on the back of its better-than-expected FY22 results. Its shares jumped after the retirement village said that the aged care was in great demand in NZ and Australia. The share was up 7.7% at NZ$9.85. It was a tough period for the Company, but even then, it beat all expectations.

My Food Bag (NZX:MFB), a food delivery company of NZ, also showed spectacular performance. Its shares jumped 7.5% to 85 cents after its profit after tax rose to NZ$20 million from NZ$2.4 million the previous year. It was listed on the NZX last year and its share price was NZ$1.85. While it still has a lot to recover from its initial listing, it has done better than expected in FY22.

Sky TV also gained 5.8% at NZ$2.52 after the Company indicated its decision to delay any investment in acquisitions, etc., in an investor update announced on the NZX today. The investors probably heaved a sigh of relief at this decision because of an uncertain economic environment.

Australia’s benchmark, the S&P/ASX200 Index, was up 1% at 7141.10 in late afternoon trading. Shares rose across Asia after China cut a key interest rate and Japanese inflation edged higher.

Crypto tokens were back with decent gains on Friday after a solid decline the entire last week. The main tokens did better than altcoins. Barring US dollar-pegged coins, most tokens were performing well. Bitcoin and Ethereum rose 4% while BNB and XRP rose 5% each.