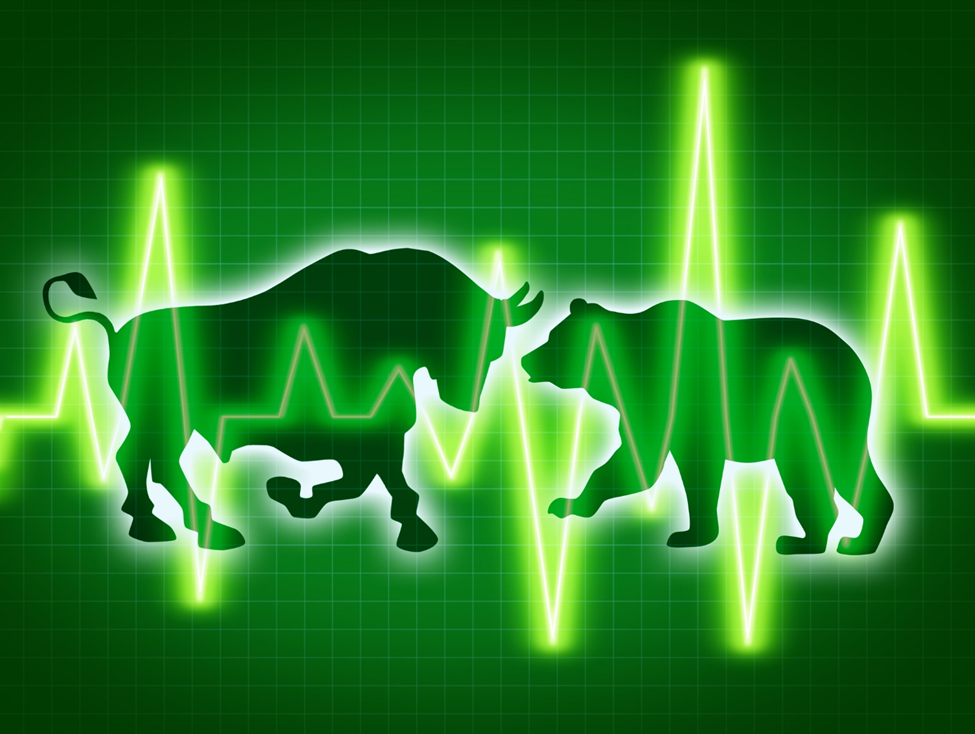 On the other hand, in the red zone of the NZX 50, Me Today Limited (NZX:MEE) was the top laggard, down 7.69% over 6%. It was followed by General Capital Limited (NZX:GEN), which lost 5.56%. Other stocks in this zone were EROAD Limited (NZX:ERD) and My Food Bag Group Limited (NZX:MFB).

On 21 June, at the closing bell, over NZ$119 million was the daily value traded.

Wall Street on Monday showed mixed trends while the S&P 500 gained 0.22%, and the NASDAQ ended 1.43% higher, the Dow Jones lost 0.13%, as fears grew over an aggressive rate hike by the Central Bank to tame inflation, causing increased chances of recession.

Meanwhile, Asia-Pacific markets were mostly buoyant on 21 June, with Japan's Nikkei 225 climbing 1.84% and Hong Kong's Hang Seng rising 1.44% at the time of writing. However, Chinese stocks struggled for gains as the Shanghai Composite lost 0.29%.

On Tuesday, oil prices are witnessing gains as the focus returned to the tight supply of crude and fuel products compared to worries over the economic downturn hitting the demand.

Meanwhile, investors are keeping a close watch on major central banks on rises in interest rates so as to get a clearer outlook for bullion. Gold Futures are down 0.15% to US$ 1,837.80 an ounce at the time of writing.

The cryptocurrency market showed tentative signs of recovery on Tuesday as the global crypto market cap rose 4.97% over the previous day and stood at US$926.77 billion at the time of writing.

The world’s largest cryptocurrency, Bitcoin, along with other major cryptos like Ethereum, Cardano, Solana, Polkadot, Avalanche, etc., are trading in the green as of now.