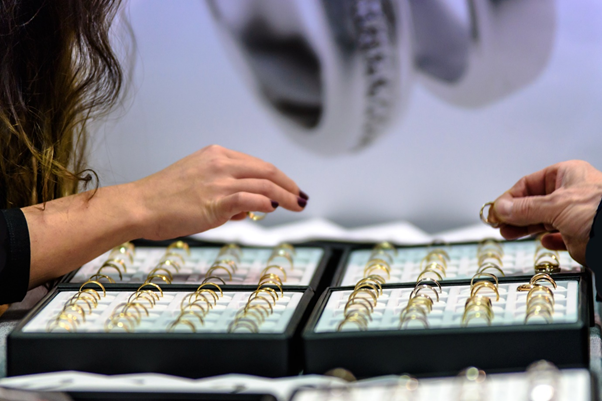 Highlights of the Company’s report include: