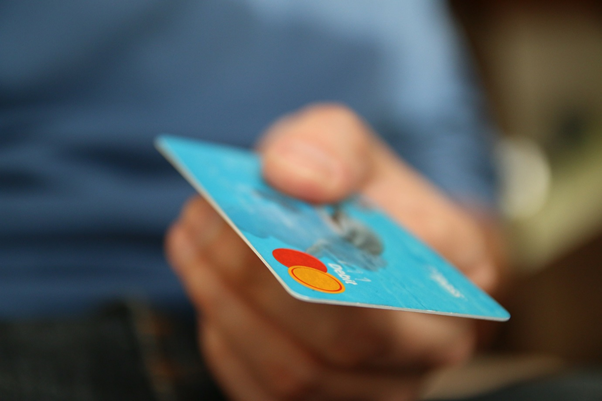 The Group surpassed $700 million in annual sales for the first time on the back of major growth in all its retail segments. The growth is compared to the previous corresponding period (Q4 2019).

The results are even more remarkable considering the challenges and disruptions the group faced in 2020. The Group used the pandemic as the catalyst to revaluate its expectations on the gross margins that it seeks on products. The Group then renegotiated contracts with suppliers to their advantage. The benefits of the Group revaluation have quickly appeared and are reflected in their financial reports.

Briscoe will release their full year results in mid-March, coinciding with the announcement of the final dividend.