New Zealand's business confidence continued to worsen in the second quarter of this year as companies came to terms with increased costs and higher interest rates, the New Zealand Institute of Economic Research (NZIER) showed said on Tuesday.

Out of the total number of firms in the survey, 65% felt that general business conditions would deteriorate as compared to 40% who had said a similar thing last quarter.

A total of 61% of retailers expected conditions to get worse over coming months and 96% reported higher costs in the June quarter. 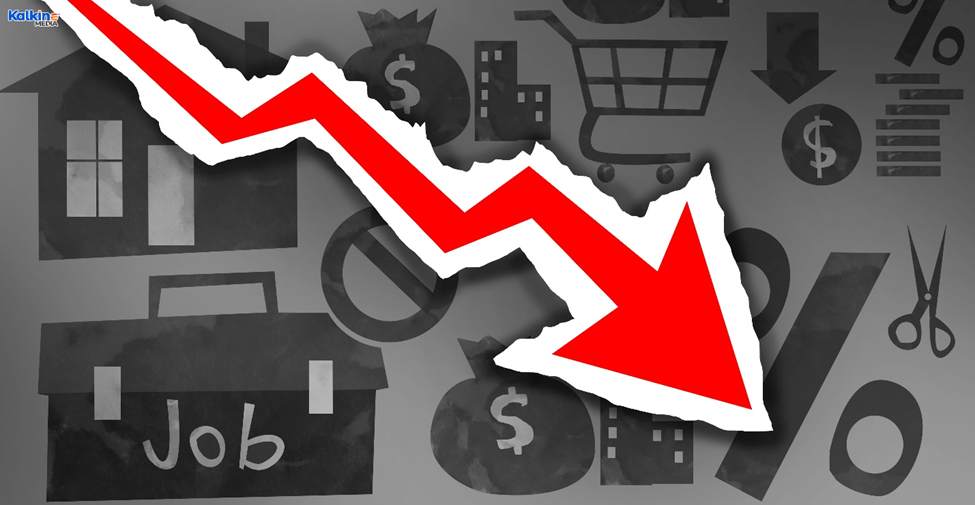 The Survey said that business confidence was at the lowest since the first quarter of 2020, the time when the COVID-19 pandemic had just started. A 1% of businesses reported a decline in their own trading activity in the quarter, and said they planned to invest less as their margins were under pressure due to higher costs.

According to economists, this represents a stagflation-like picture with the NZ economy slowing down, capacity pressures looming and prices and costs increasing, which are either being passed on to consumers or being absorbed by firms themselves.

NZIER survey results were almost along the lines of ANZ, which showed the scenario was very grim. While the economy was shrinking, inflationary pressures were also increasing.

Will RBNZ do a balancing act?

With strong inflation pressures, The Reserve Bank is unlikely to adopt a soft stance when it announces its monetary policy this month. It will have to further tighten the monetary policy to cool off inflation and bring it to the acceptable limit, which is 1-3%.

According to economists, there is nothing that will dissuade the RBNZ from increasing the OCR because inflation is more overwhelming than slowing down of the economy.

The Central Bank of New Zealand which follows a policy of` ‘least regrets’ is likely to go ahead with its monetary tightening policy by raising OCR rates.