Among many new cryptocurrencies that have been launched in recent years is Fantom, which, of late, is garnering a lot of traction and is currently ranked 64th among the top cryptos worldwide in terms of market cap.

In this context, let us discuss features, price, etc., of this crypto. 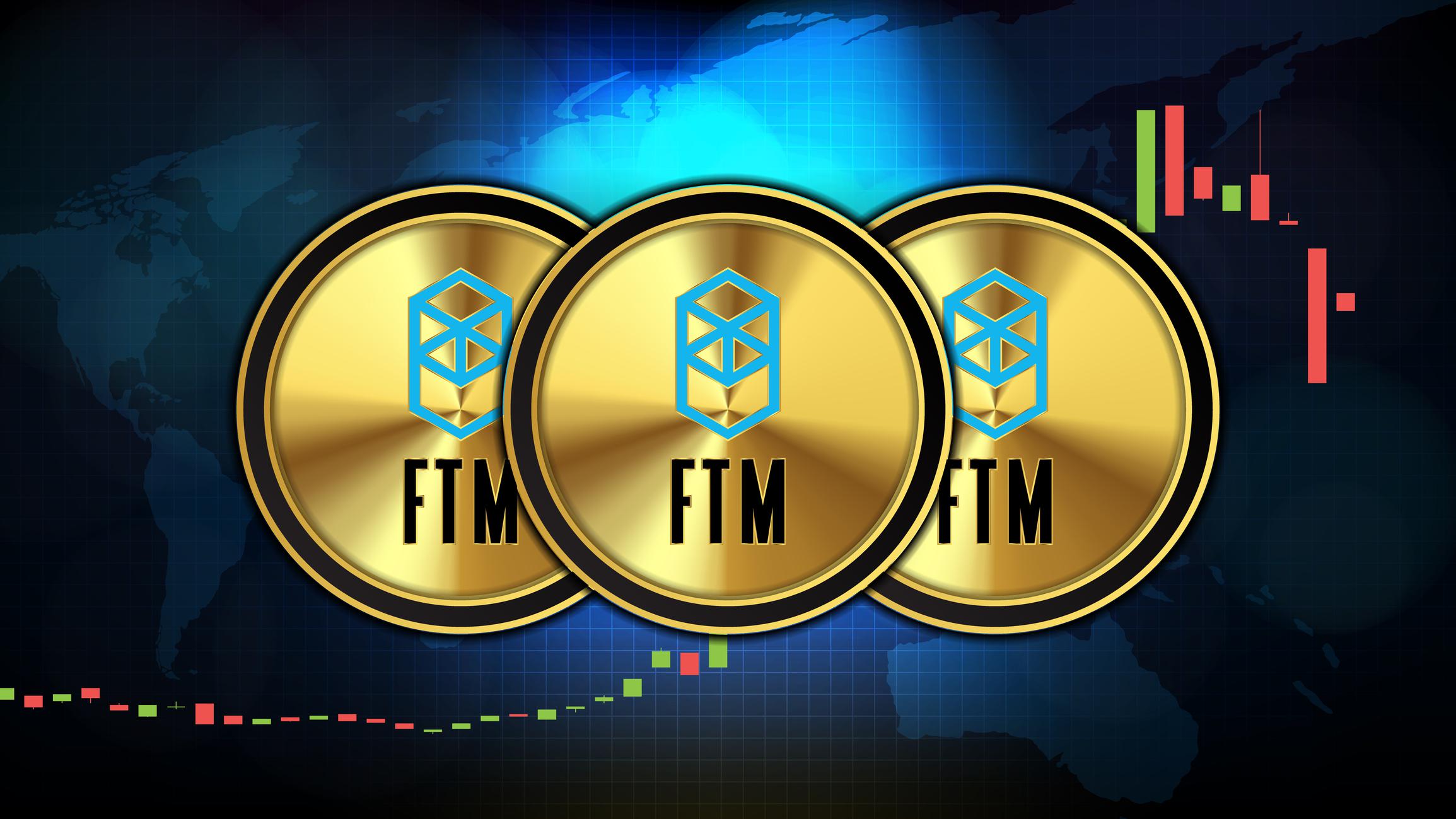 Launched in 2018, Fantom is one of the fastest and most scalable smart contract platforms offering DeFi, i.e., decentralised finance services.

It was designed as an alternative to the first altcoin, Ethereum, and focuses on solving issues of the previous generation’s blockchains that are related to transactional speed, scalability, decentralisation as well as security.

Its in-house token is called FTM.

What are the features of Fantom?

Being a layer-1 blockchain, Fantom's key strength is its performance and unparalleled speed, security and reliability.

According to its website, a transaction on this platform costs a fraction of a cent and takes a second to get finalised.

On the other hand, Opera is the network’s main net deployment platform, which is open source and permissionless and helps in hosting dApps. Moreover, Opera makes use of the PoS model and leaderless validators, as the Fantom Foundation believes that the absence of block leaders improves the platform’s security.

At the time of writing, FTM is trading at US$0.2537, declining 5.32% over the past 24 hours. There are approximately 2.55 billion FTM tokens in circulation, with the maximum supply being 3.18 billion coins.

It is pointed out that the FTM coin power the crypto’s ecosystem and is used for transaction purposes on the platform as well as for staking activities.

Where to buy Fantom crypto from?

Fantom crypto is available on most of the top cryptocurrency exchanges across the globe. Some of them are Binance, Kraken, Gemini, Bitfinex, Bybit, FTX and OKX.

Fantom’s mechanism promises much higher capacity and swifter transaction finalisation time, coupled with improvements to security, as per its official website. If the crypto platform is able to sustain this, it might see a rise in its prices in the future and a surge among its users.