Crypto investors were issued a sobering warning yesterday when the governor of the Bank of England made blunt comments regarding the emerging asset class. 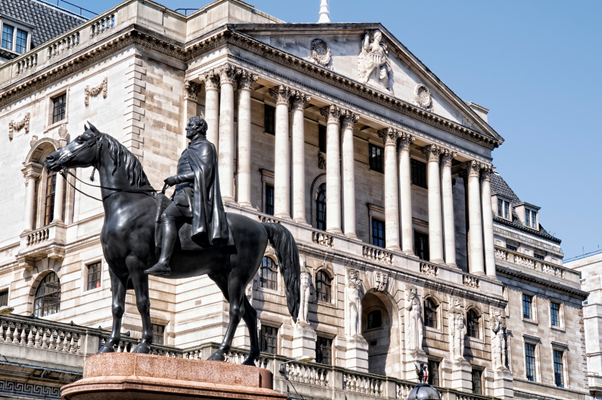 Andrew Bailey pulled no punches in his rebuttal following queries about whether the Bank of England was troubled by the wild swings cryptocurrency had experienced over the last six months.

Bailey’s response was swift and to the point, saying that although people currently value them based on their apparent extrinsic value, in reality, cryptocurrency does not have any real intrinsic value.

He concluded his scathing analysis by advising people to purchase crypto only if they are prepared to lose it.

Bailey’s comments seem akin to advise one would give a person planning to spend a night at a roulette table, and in some ways, the rather perilous advice is not necessarily ill-advised.

The meme-based crypto – Dogecoin (DOGE)  which was launched less than a decade ago to satirise other more established cryptos, has made astronomical value rises in the past twelve months, particularly since the beginning of 2021.

In January of this year, the crypto – inspired by the Japanese dog breed Shiba Inu – was valued at barely US$0.01 per coin. Today, that price is just shy of US$0.59 – a rise of around 5,900%. The meteoric ascension has resulted in Dogecoin being the fourth-largest cryptocurrency with a market cap of more than US$70 billion.

It is rises such as this that are attracting opportunists far and wide and understandably so. Asset classes with a rate of seven per cent have traditionally been seen as a solid investment whether these rates are achieved by building a business, investing in the traditional stock market or, most commonly and arguably most reliably, by investing in bricks and mortar.

On the other hand, Dogecoin has gained 20,000% of value in the last year, which begs the question: How?

The answer is to this question validates Governor Bailey’s concerns and consequent warning to investors hoping to hop aboard the “DogeTrain”.

It does not take much to boost Dogecoin’s value 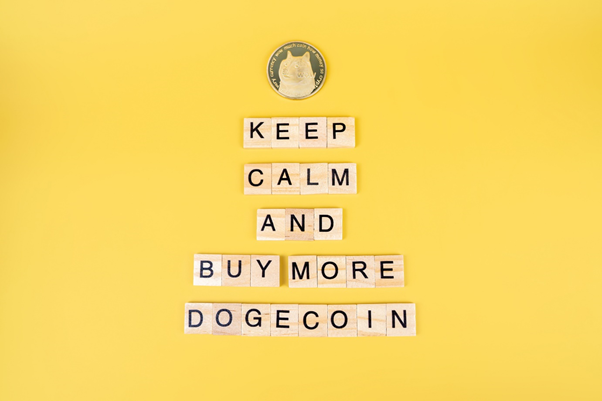 And although there’s some wisdom and truth in the adage that correlation doesn’t necessarily equate to causation, Musk’s tweets and Dogecoin’s subsequent rise has generated reports that the US regulatory body, The Securities and Exchange Commission (SEC), has investigated Musk for possibly unfairly manipulating the market. Musk has since downplayed those reports claiming his Dogecoin-related Tweets are simply jokes.