Canadian Pacific Railway Limited (TSX:CP) is a large-cap enterprise with competitive access and strategic advantage in key geographies like Canada and the US. Its diversified business model reeled in about 30 per cent of its revenue in fiscal 2020 from domestic operations, while about 40 per cent of it came from global operations in Asia and Europe.

CP Rail distributes a chunk of its income among its shareholders in form of quarterly dividends, something that often makes it a favourite among investors exploring large-cap establishments.

In the last five years, CP Rail has recorded a dividend growth of 18.86 per cent, as per TMX data. This growth stood at 15.95 per cent in the past three years. 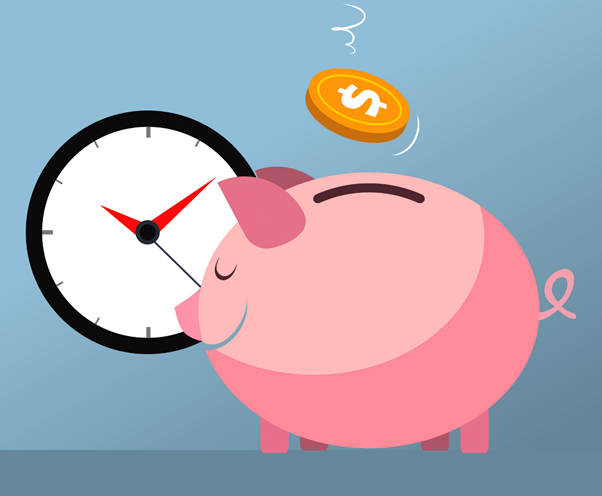 Considering a five-year period, CP Rail’s dividends grew from a gross amount (unadjusted) of C$ 0.5 apiece in January 2017 to that of C$ 0.95 apiece in April 2021, as per Refinitive date.

The scrip also grew by about nine per cent in the past nine months and rose about three per cent on a year-to-date (YTD) basis.

On the financial front, CP Rail recorded total revenues of C$ 1.96 billion in Q1 2021, which was down four per cent year-over-year (YoY).

The company has identified new railway projects to increase in existing footprint in other geographies and locations. Moreover, with freight transportation by rail playing an important in lowering carbon emissions, the enterprise is likely to grow further amid Canada’s expanding climate change plans.