Stocks of pot producers Canopy Growth (TSX:WEED) and Tilray’s (TSX:TLRY) reflected a growth about three per cent in the first hour of the trading session on Tuesday, June 1 (10:05AM EST).

Tilray stocks, which began trading on the on the Toronto Stock Exchange (TSX) on May 6 this year, have gained nearly six per cent since their debut date.

Let us glance at these cannabis stocks’ price performances:

By the end of the day, Canopy stocks dipped by three per cent to close at C$ 29.33 on Tuesday. But taking a long-term perspective, the company has been beefing up its cannabis retail operations, which could bolster its stock movement from a bearish trend to a bullish trend this year.

Its adjusted EBITDA loss stood at C$ 94 million for the latest quarter, noting an improvement of eight per cent compared to the previous year. 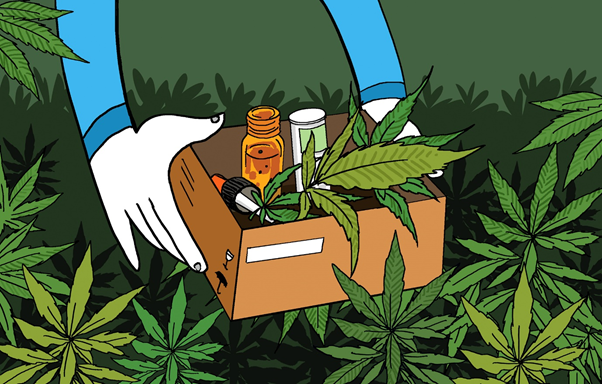 After merging with Aphria last year, the joint entity has been operating under the Tilray name, with Aphria shareholders owning a 62 per cent stake in the combined company.

Most of the company’s marijuana products sales are recorded in Canada. It also exports medical cannabis to the international market and offers cannabidiol (CBD)-based products via Manitoba Harvest and beverages through SweetWater across the US market. The company continues to trade on the New York-based NASDAQ exchange under the ticker symbol ‘NASDAQ:TLRY’.

Tilray’s operations are prevalent across the North American pot market against its rivals. Once the US legalizes cannabis federally, its stock could zoom record highs.