Bluechip stocks are one of the preferred investment avenues for those looking for long-term returns. While usually expensive, these stocks belong to companies that are sturdier against market headwinds, and this often draws investor attention.

Let us look at some blue-chip stocks in the Canadian market that are likely to continue on their robust performance trajectory going forward.

Enbridge Inc, often considered a bellwether stock in the Canadian equities market, has diversified operations in the oil and gas sector in the US and Canada.

The Calgary-based energy company’s stock last closed at C$ 48.19 on Wednesday, June 9, while its market capitalization hovered over C$ 97.6 billion.

The company’s management said that the utilization of all its business segments remained high during the first quarter, indicating that Enbridge benefitted from the recovery in global economic activity.

Presently, Enbridge’s quarterly dividend of C$ 0.835 holds a dividend yield of 6.93 per cent, as per TMX. 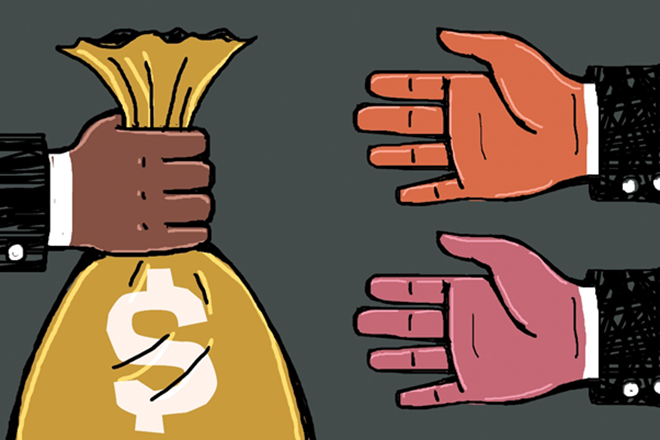 Royal Bank of Canada, one of the top lenders in the country, primarily operates in Canada, with some operations in the US.

The financial services stock surged about 32 percent in the last one year. Royal Bank of Canada also saw an average of about 3.5 million shares exchange hands in the last 30 days.

RBC pays a quarterly dividend of C$ 1.08, which presently has a dividend yield of 3.46 per cent.

Utilities major Fortis Inc operates in US and Canada through its electricity transmission and distribution assets.

The scrip jumped 5.62 per cent in the last one year, outpacing  the S&P/TSX Utilities (Industry) Index, which slumped 1.65 per cent in comparison.

Canadian National Railway Company is one the largest transportation industry players in the country’s industrials sector.

Despite periods of slump, the freight railroad company’s stock has been on an upward trend in the last five years. CNR stock rose 8.24 per cent in the last one year, as against the S&P/TSX Railroads (Sub Industry) Index that plunged 8.7 per cent in the same span of time.

While some investors may shy away from investing in Canadian National Railway’s stock, its current investors receive a quarterly dividend of C$ 0.615. As per TMX, its current dividend yield is 1.85 per cent.

Another major Canadian lender, Banks of Nova Scotia is one of the top financial services companies on the TSX. It offers domestic banking services, global wealth management, global banking and markets services to its customers. Its international businesses are concentrated in Central and South America.

The company offers a quarterly dividend of C$ 0.9, which holds a dividend yield of 4.45 per cent at present. The blue chip stock has a 30-day average trading volume of 2.9 million shares.

For the second fiscal quarter that ended on April 30, 2021, Scotiabank reported a net income of C$ 2.4 billion, as against that of C$ 1.3 billion in the corresponding period last year.