Finally, crypto assets have made it to the Canada Budget 2022.

Though it was widely anticipated by the crypto community in Canada, including investors and blockchain entities, that Finance Minister Chrystia Freeland might speak on the subject matter on the big day, an express mention in the Budget 2022 document was only a far-fetched dream.

But the document has a separate sub-header allotted to the subject. Let’s know what it says.

Crypto assets are mentioned under the ‘Tax Fairness and Effective Government’ chapter of the budget. The opening paragraph of the sub-header talks about the "number of challenges" brought on by the digitalization of money.

PM Trudeau’s budget states that this could be a challenge to democratic institutions. The use of cryptos to evade sanctions is stated, besides a mention of the use of these assets to fund unlawful acts.

But it adds that the government intends to begin with a ‘legislative review’ of Canada’s financial sector, which will include reviewing cryptos and stablecoins. Stablecoins, which also fall under the crypto umbrella, are pegged to an asset like fiat currency.

The budget sets aside C$17.7 million -- to be spent over five years -- for the review, which can include considering a regulatory framework for digital currencies and also the road ahead for the central bank digital currency (CBDC).

On the other front, the Canadian government would look to make changes to multiple legislations, including the Criminal Code, to address the issues arising due to the digitalization of money. For this, the government intends to invest in FINTRAC.

Cryptos are digital assets that are mostly based on blockchain technology. Bitcoin, the crypto asset with the largest market cap, was launched around 13 years back, and after a subdued run for many years, it has now become a multi-billion-dollar market cap asset.

Separately, the CoinMarketCap website tracks more than 18,000 cryptos. Assets other than Bitcoin are also referred to as altcoins.

Shiba Inu (SHIB), Dogecoin (DOGE), and Ethereum (ETH) are a few of the popular altcoins. The prices of crypto assets are volatile, and they are commonly seen as high-risk investment assets.

One country, El Salvador, has started using Bitcoin as a legal tender, but not much progress has been made in this regard. 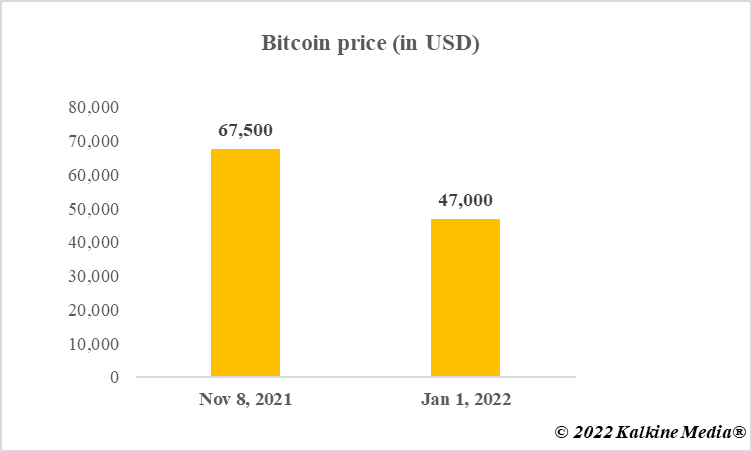 Canada Budget 2022 mentions cryptocurrencies, but it appears to be a mixed bag for enthusiasts. The government is planning to begin a review of digital currencies to understand the risks they pose to the financial sector.

Separately, Canada’s own digital currency (CBDC) would be a part of this review, which may pave way for its launch, but nothing is certain.

Also read: Tesla tokenized stock and its FTX trading platform: What to know?

TSX in green with energy & base metals up, commodities & loonie gain