Saudi Arabia and the UAE are among the world's biggest oil-producing nations. These two are the key members of the Organization of the Petroleum Exporting Countries (OPEC), the oil producer group that deftly addressed oil supplies amid the pandemic-induced economic crisis globally.

Saudi Arabia accounted for 11% of the global oil production in 2020, with 10.82 million barrels per day, according to data from the US Energy Information Administration.

On the other hand, the UAE produced nearly 3.79 million barrels per day, accounting for 4% of the total oil production. Out of the seven emirates of the federation, Abu Dhabi holds most of the proven oil reserves. 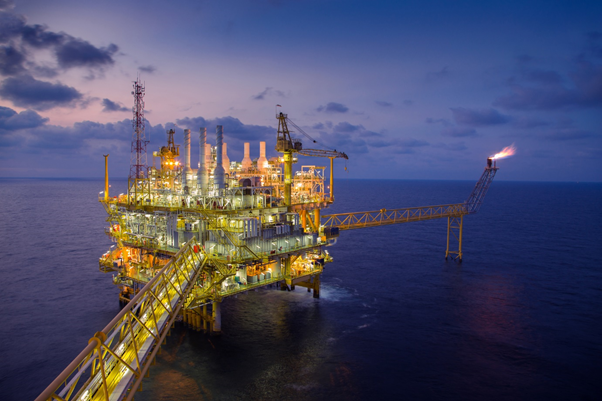 Over the years, the alliance between these two countries have also shaped the geopolitics of the Arab region. In 2015, the UAE and Saudi Arabia formed a military coalition to combat the Iran-aligned rebel Houthi movement in Yemen. Moreover, two years later, they imposed a diplomatic, trade and travel embargo on Qatar.

However, the growing conflicts between the two have raised many questions about the future of the OPEC. The problems majorly started two years ago when the UAE pulled back most of its troops from Yemen.

The clashes started to widen in February this year when the Kingdom issued an ultimatum to global companies for moving their headquarters within the boundaries of Saudi Arabia by 2024 or lose government contracts. The move could be a major hit to Dubai, which is the commercial hub of the region. 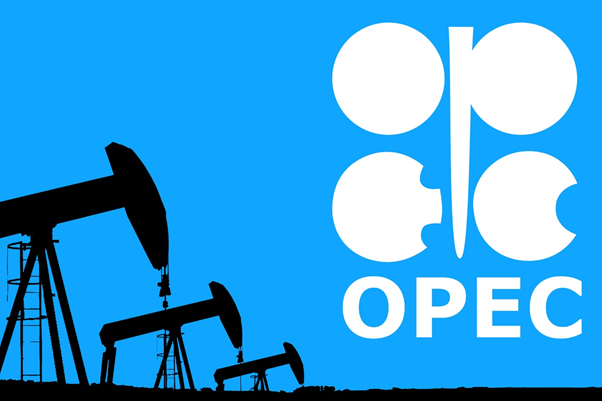 Related Article: Why are crude oil prices on fire in 2021?

Last month, the UAE rejected a proposal from Saudi Arabia and Russia to extend production cuts for another eight months, without an adjustment to its baseline production. The UAE had said that its baseline was set lower than competitors. The development led to a spike in oil prices.

The move is expected to result in the supply of more crude to a tight oil market and cool increasing oil prices.

Given this backdrop, here are few ASX-listed oil & gas stocks that have gained significantly in the last one month.

Brookside Energy Limited (ASX:BRK) is an ASX-listed oil & gas sector company with operations focused in the United States, specifically the Anadarko Basin. The company is now scaling up its asset base in the SWISH AOI.

Read: How is crude oil extracted?

Comet Ridge Limited (ASX:COI) is engaged in the development of natural gas resources in Australia. The company holds assets in Queensland and New South Wales.

The company is committed to catering the domestic and international demand for natural gas as a source for cleaner energy.

Sacgasco Limited (ASX:SGC) is focused on under-explored, over-looked, world-class oil & gas opportunities in undersupplied markets. The company is engaged in the conventional oil and gas exploration and production in the Sacramento Basin in the US, as well as Canada and the Philippines.

It has a robust portfolio of natural gas and oil producing wells. Moreover, the company under its belt has prospects and discoveries under exploration and appraisal phases.

Good Read: How has 2021 treated major commodities? A snapshot of their price swings

Red Sky Energy Limited (ASX:ROG) is an Australia-focused O&G exploration and development company, backed by a team with a strong track record of excellent operational execution in developing and operating oil & gas fields.