The Kwinana-Rockingham Industrial Area is among the most strategically important industrial areas of WA and a part of the state’s premium industrial realty on the western trade coast. The industrial area is a major contributor to the Western Australian economy and hosts one of the integrated industrial projects within the economically productive zone. 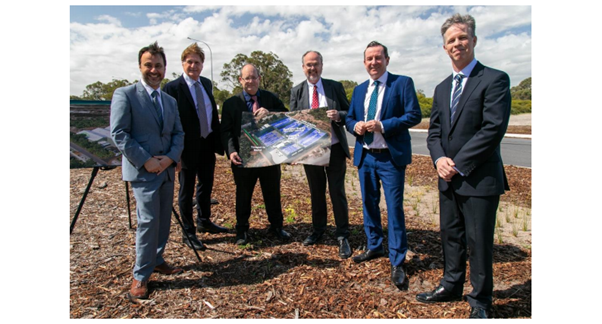 A major benefit EcoGraf will enjoy, would be the availability and proximity to required infrastructure, which is a crucial factor impacting the capital intensity. EcoGraf’s Graphite processing unit is anticipated to be developed at a capital cost of US$72 million, employing over 275 people during the construction phase.

The development is an integral initiative in EcoGraf’s path to vertically integrate graphite business, positioning it to cater to the transitioning clean energy and E-mobility streams.

EcoGraf’s decision to develop first EcoGrafTM facility in Western Australia was based on the strong support from the European Customers, which includes EV manufacturers, seeking to secure stable and sustainable battery grade graphite supply and the government support for the development of the facility.

The large industrial site has been selected to host enough area for future business growth needs to meet the anticipated demand. The proposed 20,000 tonnes per year Graphite plant requires over 2 hectares. 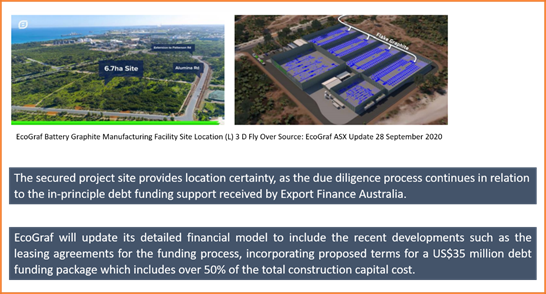 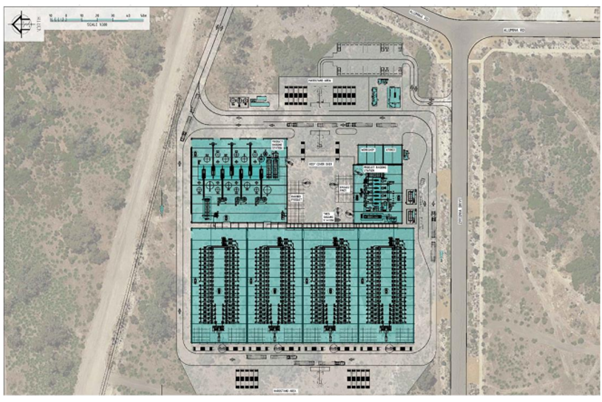 The Western Australia mineral industry is a leading supplier of battery cathode minerals globally, and EcoGraf’s battery anode will further complement the cathode industry, increasing the region’s exposure to the lithium-ion battery market.

Western Australia is anticipated to evolve as a strategic destination for the critical and battery minerals, especially from the regional mining operations. Leading battery and EV players are also expected to invest heavily in WA, closer to the home of the critical battery minerals of scales similar to the Gigafactory in the UK and the recent ongoing investments in Europe attracting interests from the likes of Tesla Inc.