The Australian mineral explorer, Cauldron Energy Limited (ASX:CXU) announced its quarterly activities report for the quarter ended on 30 September 2020. The company was engaged in compiling and analysing the historical mining data for the Blackwood Gold Project during the quarter.

After the review of historical data, Cauldron concluded that the project has potential for a high-grade gold system with the existence of a 3.5 km long trend of high-quality gold targets. The company has identified the central area of the project that hosts three prospects- Roger Big Hill, Eldorado and Homeward Bound Prospects to have a geological system similar to Sultan in the north. 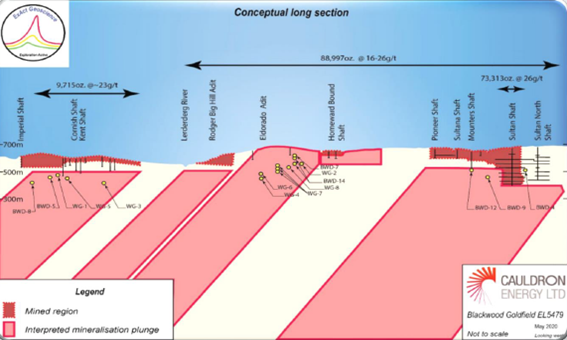 Cauldron holds 51% stake in the Blackwood Gold project JV, which lies in the south-east of Ballarat in Victoria. The goldfield produced nearly 218,000 ounces of gold from 1864 to 1960. Most of the production came from the shallow depth of 100m. 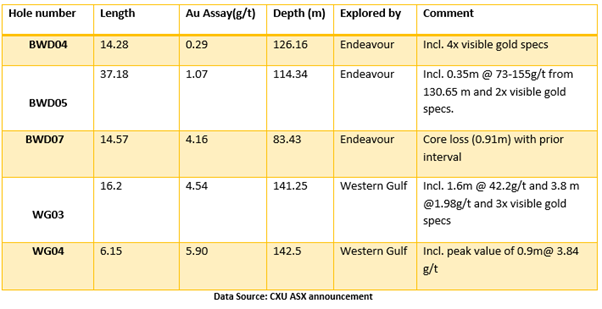 Cauldron has received a firm commitment for placement of A$1.6 million from investors. The company will issue 51,612,903 ordinary shares at a price of A$0.031 per share.

The company will also issue free attaching unlisted options and will be allocated on the basis of 1 option for every 2 newly issued shares. The exercise price is fixed at A$0.05, and the options could be exercised on or before 30 November 2023.

Cauldron will use the funds generated through the placements and options to accelerate the exploration work at the Blackwood Gold Project. Apart from this, the company has access to the capital market in Australia and Shanghai.

Operational Update of Other Projects

The company reported no operational activity on the project as the government has put restrictions on uranium mining in Western Australia.

On the corporate front, Cauldron received an allocation of $0.6 million in tax credits that are available for distribution to eligible investors for qualifying exploration expenditure pursuant to the JMEI scheme.

The possibility of high-grade gold mineralisation at the Blackwood Gold Project and its operational activity report received a strong response from the market. Since past two days, Cauldron Energy shares have been on an upward trajectory. On 3 November 2020, Cauldron was trading at A$ 0.060 with a gain of 3.5% from its previous close. The company has a market capitalisation of A$ 22.81 million.