Let us look closely at the updates of PAA, ATX and ACW-

Clinical-stage biotechnology firm PharmAust revealed that it would proceed with a new Phase 1 clinical trial for evaluating monepantel (MPL) in patients suffering from ALS/MND (amyotrophic lateral sclerosis/motor neurone disease). The Company stated that the trial would be funded and performed in collaboration with Calvary HealthCare Bethlehem, FightMND, and Macquarie University. 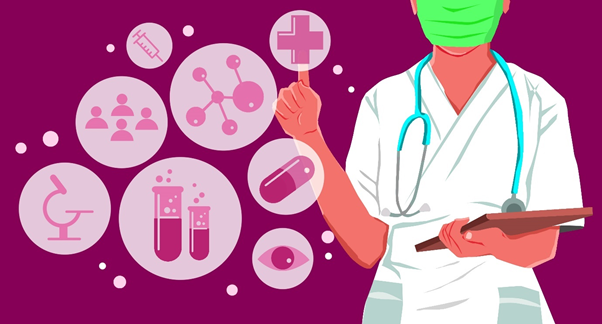 PharmAust is confident that monepantel will get orphan drug designation (ODD) by the Food and Drug Administration (FDA) for motor neurone disease in due time. The Company anticipates commencing Phase 1 trial in Q4 CY21.

The developer of new cancer and fibrosis treatment approaches, Amplia Therapeutics, has received new data for its Focal Adhesion Kinase (FAK) inhibitor AMP945. The data from the pancreatic cancer model demonstrated that AMP945 could improve the anticancer activity of combined gemcitabine and Abraxane® in an animal pancreatic cancer model.

Notably, the addition of AMP945 to the standard of care increases the survival rate by 27% in the pancreatic cancer model. The Company stated that the new data provide further support for the advancement of AMP945 into Phase 2 clinical studies.

A developer of novel therapies for neurological disorders, Actinogen Medical has updated the market with the progression of its clinical development program to treat patients suffering from Alzheimer’s Disease (AD).

The Company revealed that it had obtained approval from the Bellberry Human Research Ethics Committee (HREC) to commence the first part of its XanaMIA study. The study is designed to evaluate the improvements in cognitive ability in older volunteers and patients suffering from Mild Cognitive Impairment (MCI), an early clinical stage of AD.

The Ethics Committee approval allows the enrolment of the first patients, which is anticipated in July 2021.

The XanaMIA part A Study will evaluate 5mg and 10mg doses of Xanamem® to confirm the minimum effective dose. This Company notified that part A utilises the Cogstate Neurological Test Battery, supplemented by the Digit Symbol Substitution Test that the FDA previously approved.

The XanaMIA part B study will be conducted in a group of patients with Mild Cognitive Impairment due to biomarker positive.