ALT and CDX: Why these ASX healthcare stocks were in news today

In this article, let us have a look at two healthcare stocks that are on investor's radar today:

Shares of Analytica Ltd (ASX: ALT), an Australian company focusing on Class I and II medical device products, capped off Wednesday with a massive gain of 50%.

The upsurge in share value followed an upbeat update by the company about securing patents in Europe and India for its PeriCoach® pelvic floor exercise system.

PeriCoach® System is the company's lead product, an e-health treatment system for women who suffer Stress Urinary Incontinence. The patent is entitled "Intravaginal device to aid in training and determining muscle strength". It is regarding the arrangement of force sensors in pelvic floor exercise devices.

How is technology transforming healthcare?

CardieX Limited (ASX:CDX), a global health technology company, has received a positive update from the Food and Drug Administration (FDA) regarding the classification of its CONNEQT Companion App (App). 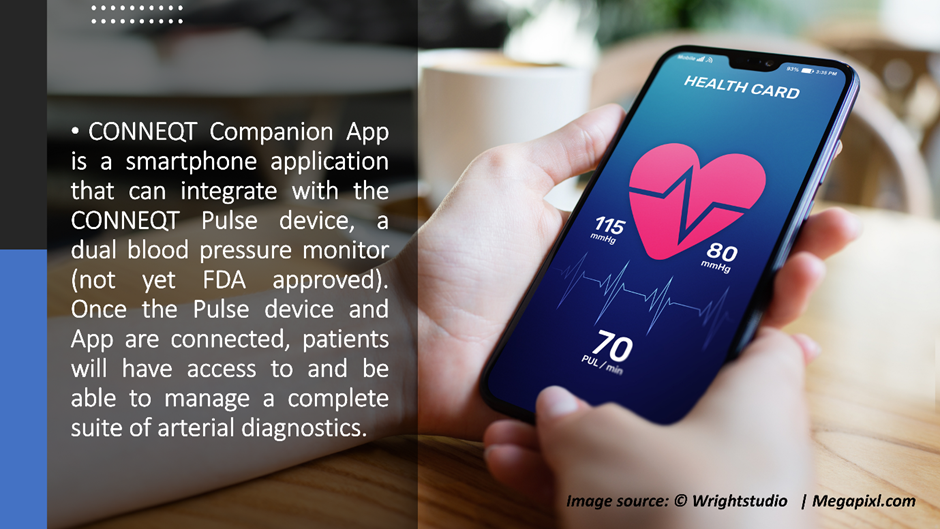 The company had submitted a clearance application to the FDA for its app in April, in accordance with which FDA has classified the app as a non-device MDDS (Medical Device Data Systems) rather than an accessory to a Class II Medical Device.

Getting an MDDS classification clears the market pathway for CardieX's upcoming new devices. There will be no need for a full separate submission to the FDA for the consumer companion App. CDX can now launch the app after the CONNEQT Pulse device gets FDA clearance.

Shares of CDX last traded on Wednesday with a gain of nearly 3% to hit AU$0.320.