Evolution Mining Ltd (ASX:EVN) on Thursday announced a record net profit in FY21 despite challenges posed by the coronavirus pandemic. The company reported a 14% rise in statutory net profit after tax (NPAT) to AU$345.3 million for the year ending 30 June 2021 compared to AU$301.6 million in FY20. The underlying NPAT stood at AU$354.3 million compared to AU$405.4 million in last fiscal.

Evolution Mining also said that its revenue declined 4% to AU$1.86 billion in FY21. The earnings before interest, tax, depreciation and ammortisation (EBITDA) fell 11% to AU$914 million.

The company reported an achieved gold price of AU$2,369 an ounce, higher than last year. Its all-in sustaining cost (AISC) stood at AU$1,215 an ounce. 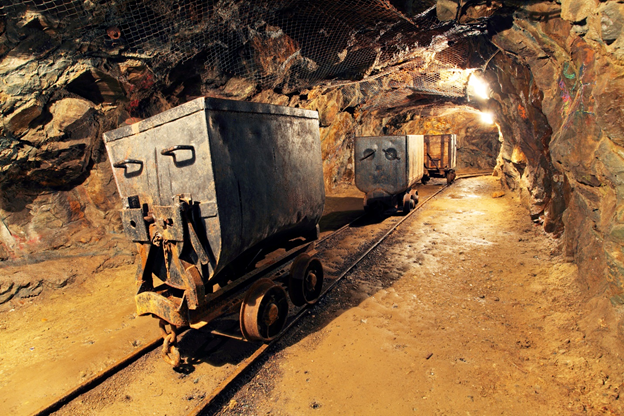 What did Evolution’s management say?

Commenting on the financial results, Evolution’s executive chairman Jake Klein said that the company continued to upgrade the quality of the portfolio in FY21 with a commitment to develop the Cowal Underground mine, and complete district consolidations at both Red Lake and Mungari.”

The company paid a dividend of 9 cents a share a year ago.

Investment in sustaining capital in FY22 is guided to be between A$125.0 – A$155.0 million, the company said in its ASX filing. 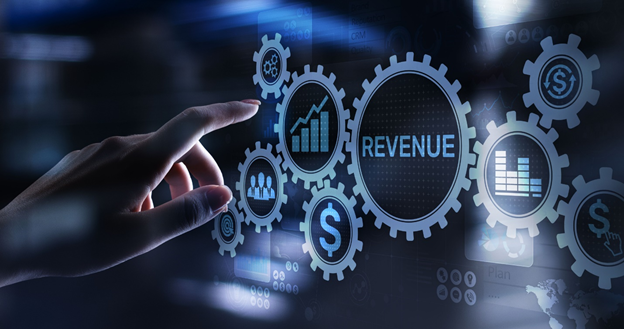 Evolution shares are expected to trade higher during the day on Thursday after strong FY21 earnings update. The stock closed 1.28% up at AU$3.95 on Wednesday. The share price is down 25% so far this year.