On 14 March 2022, Suncorp had announced to pay a fully franked 23 cents dividend per share to its shareholders on 1 April 2022.

Before this, Suncorp had provided an update on 28 February 2022 that it had received over 5000 applications claiming insurance against damages caused by heavy rainfall and flooding across southeast Queensland and northern New South Wales.

The extreme weather occurred for 15 days in a row in late February and early March, resulting in four separate natural hazard incidents.

Suncorp's net retained loss from these events has remained unchanged at around AU$75 million, with recoveries triggered under a combination of Suncorp's various reinsurance covers, including the Aggregate Excess of Loss (AXL) treaty, dropdown covers, main catastrophe program, and quota share arrangement in the Queensland home portfolio, according to early provisional forecasts.

Suncorp informed that it is well protected for the rest of the year due to these events.

Given recent events, the group's current estimate of natural hazard expenses for the whole year has grown to roughly AU$1.1 billion (earlier AU$1,075 million), indicating the strength of the remaining reinsurance cover.

On Monday (14 March 2022), the NSW government announced the opening of two more flood recovery centres in Sydney's northwestern suburbs, increasing the total number of such centres in the state to 10. 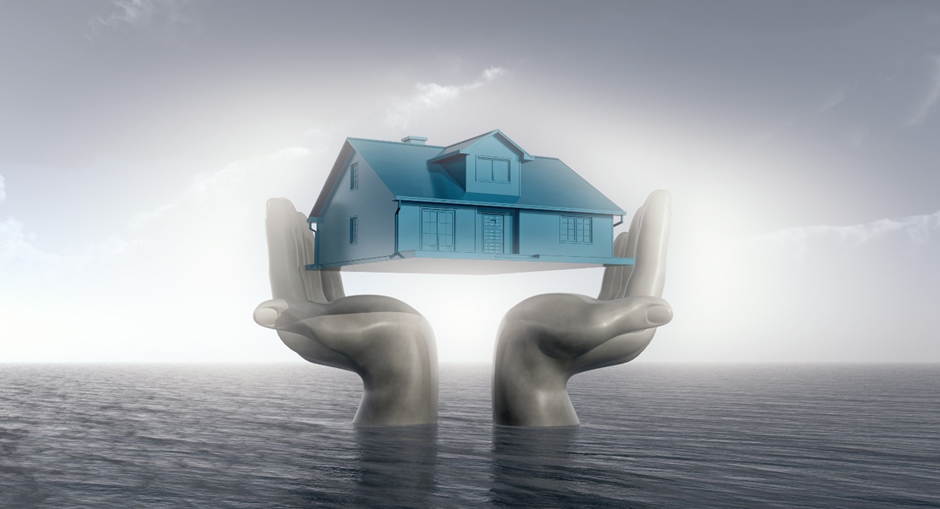 The NSW State Emergency Service reported on Sunday (13 March 2022) that the floods had rendered 3,396 dwellings uninhabitable, and 6,708 homes swamped across the state.

According to a Deloitte Access Economics study, natural disasters already cost Australia an average of $38 billion per year, with that amount rising to $94 billion by 2060 in a high-emissions scenario.

Suncorp has also announced an AU$1 million support package to aid the long-term rehabilitation efforts of flood-affected communities in Queensland and New South Wales, in addition to the Group's claims response.