Amid the ongoing stocky inflation and series of rate hikes in Australia, one sector on a bumpy road, is Consumer Staples. The ASX200 Consumer Staples index has lost 0.48% in June 2022.

Australian agribusiness, GrainCorp Limited shed about 1.55% in June. According to its presentation at the Bell-potter home grown agriculture conference, GrainCorp is headed towards an exceptional FY22 result. It also claimed to have a strong potential for a third successive bumper crop year in FY23. Graincorp was reportedly supported by macroeconomic factors like demand, resilient supply chain, agri-tech advancement and growing populations in Asia.

Another agriculture focused company, Australian Agricultural Company Limited got a 4.85% lift in June. In its media statement released for FY22, the company mentioned reduced costs of production based on operational controls and supply chain efficiencies. Improved margins also helped boost operating profit by 105% year on year. However, Australian Agricultural Company also issued a caution on the impact of international geopolitical turbulence and inflation on its cost of key inputs.

Dairy products business Australian Dairy Nutritionals Group lost 2.53% in June. In its market update issued on 1 July, the group mentioned achievement of several significant milestones in a year. The notable ones being conversion of its dairy herd to A2 cows, commercialisation and launch of its ‘future’ infant formula range. Australian Dairy Nationals group also completed commissioning its infant formula factory and produced Australia’s first inhouse made Organic A2 infant formula. In FY23, with an uplift in farmgate price, AHF expects a price and demand uplift for its products.

Animal nutrition focused Ridley Corp Ltd’s shares gained around 4.99% in June. It was achieved lacking any new announcements in June. However, on the last day of May month, Ridley Corp had shared its presentation at the 20th Australasian AgFood Conference. 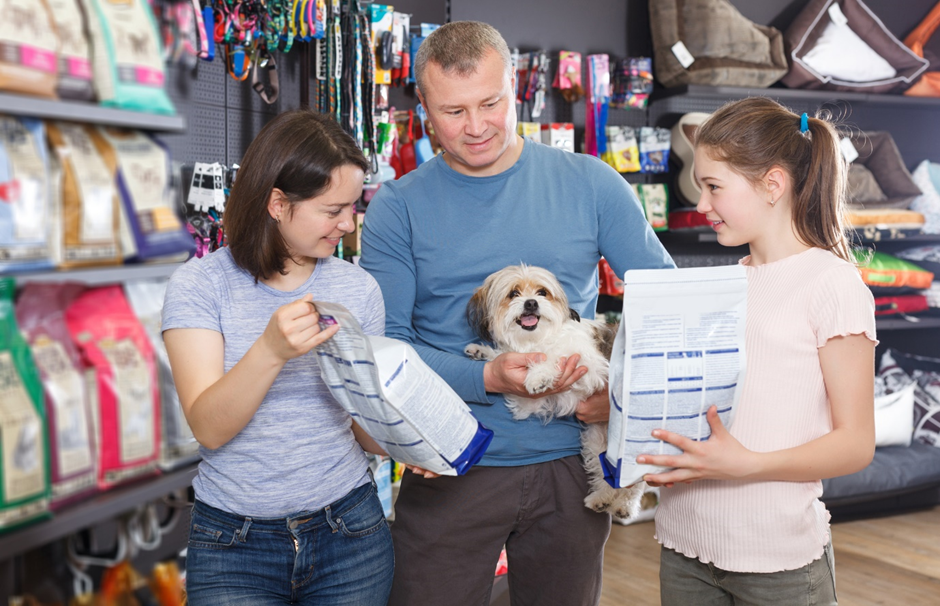 Seemingly, the tog gaining stock from consumer staples segment in June was Tassal Group Limited. TGR shares soared over 30.87% last month. The salmon farming business was in news in June for rejecting Canadian Cooke Inc.’s takeover offer. The proposal was not found fit for Tassal’s basic value by its management. Tassal Group, earlier during the month, talked about its strong margins from Salmon re-rating. The business was getting strong cashflows while its capex was reducing. As per its presentation at the Bell-potter conference, international market pricing was also supporting margin increases for Tassal.

What is Assemble Protocol (ASM) Crypto and Why is it in Focus?