The Company has plans to commence exploration work across the landholding and has proposed systematic exploration, including IP and drilling for testing targets in the current year.

As part of the successful site visit, the technical team of ALB surveyed the primary targets and achieved numerous outcomes. These include the following:

The site visit spanned the granted tenure, including field review of known gossans, a productive collar search for historical drilling, and confirmation of land and drill access. The ALB team also held discussions with the Gooniyandi Aboriginal Corporation (GAC), which represents the traditional owners and custodians of the prospective lands.

The discussions involved heritage needs, geology and the exploration process, project access and heritage surveys, community programs, and other support. 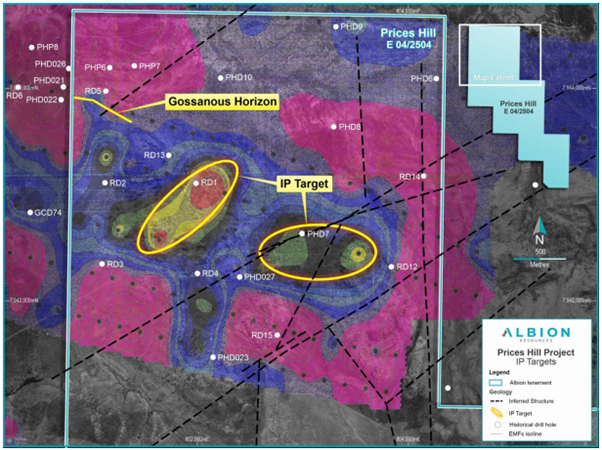 Since the late 1980s, the regional exploration in the Lennard Shelf Province has been majorly unnoticed despite being a host to substantial historic mines, Pillara and the Cadjebut Trend.

ALB’s Lennard Shelf Project includes four sub-projects, which stretch over an area of around 393 km2. The work undertaken by the Company to date has helped in delineating major ENE trending structures that are inferred to be the control of the zn-pb mineralisation.

Past explorers have not adequately tested the zinc and lead mineralisation confirmed at Devious, Extreme, and Chance. A new gossanous horizon has been identified at Prices Hill with more than 500m of exposed mineralisation.

DETAILS ON IPO: Albion Resources (ASX:ALB) all set to list on ASX amid escalating zinc prices

Presently, the Company has secured DMIR’s drilling approval. Meanwhile, the Company is also progressing negotiations on a heritage agreement with the GAC. Besides this, an anthropological survey is also being scheduled, which is fundamental for ALB’s maiden drilling Program.