Nova Minerals (ASX:NVA) has embarked on an aggressive drilling campaign to upgrade the Mineral Resource Estimate (MRE) at its flagship Estelle Gold Project located in Alaska. The drilling operation is being carried out on the Korbel Main and RPM prospects, simultaneously. Korbel Main has an established MRE of 4.7 Moz, which in turn is also the current MRE of the Estelle Gold Project.

Infill and extensional drilling on Korbel Main continue to deliver strong mineralisation with significantly high gold grades. The results from the ongoing campaign will be incorporated in the scoping study as the outcome will have a major impact on pit optimisation and project economics. 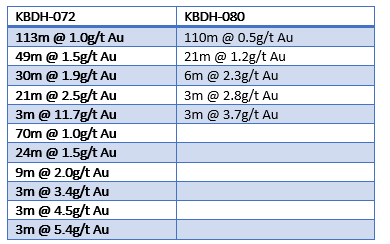 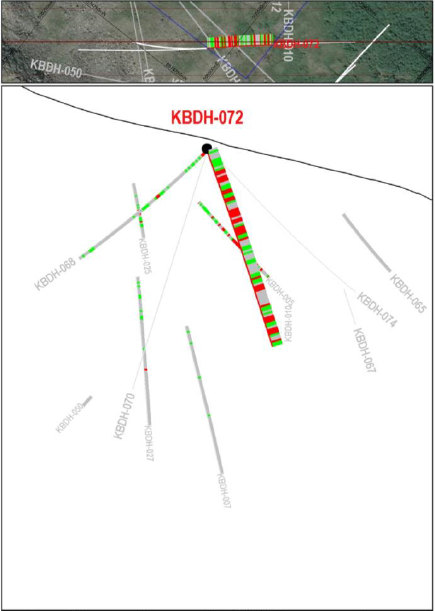 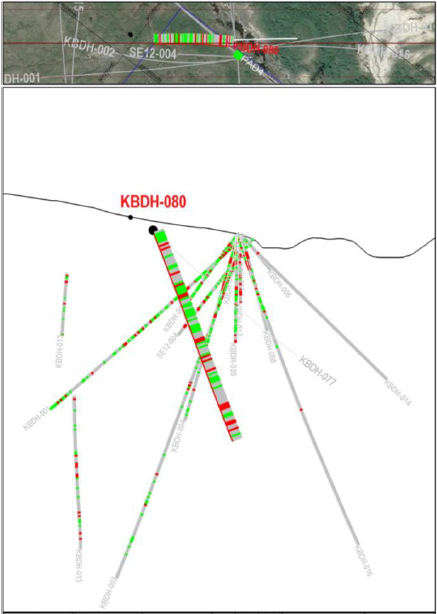 Nova is targeting the southeast part of Korbel Main, which is a high-grade feeder zone and still remains open. The ongoing drilling operations not only indicate upside in resources on the project, but also potentially extend the strike on the prospect by an additional 1,000m. 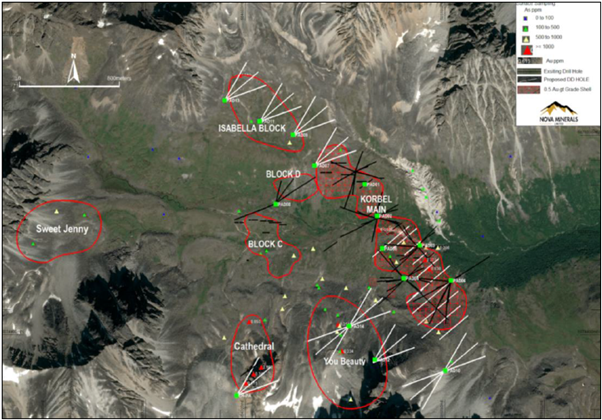 The drilling campaign is going full throttle on the RPM prospect at the Estelle Project. RPM has shown significant potential for gold mineralisation, and Nova is planning to release its maiden MRE for RPM later this year.

The drilling team has drilled and completed three holes with a combined depth of 1,500m on the prospect. The designated targets were intersected, and wide zones of mineralisation were observed in the drill core. The results are highly encouraging, and it is estimated that RPM will add considerable ounces to the overall global resource inventory of the Estelle Gold Project.

The work on Scoping Study is nearly 80% complete at this stage. The technical framework, including the metallurgical test work, flowsheet and process design are complete. Feeding the datasets into the template and getting an updated resource model and optimisation details are pending.

Since the latest results are located within the optimised Stage One Starter Pit area, the engineers have advised including the data into the ongoing study as the data has huge material upside implications to the Scoping Study’s economics. Further, the engineers have requested an extension of time to include all drilling until after the scheduled resource upgrade for Korbel Main later in the year with minimal additional cost.

As the Scoping Study is 80% complete, the Board will consider the engineers’ request as it is also in the best interest of shareholders. The Korbel Main resource upgrade is scheduled to be completed in Q4 2021.