Meanwhile, the gold rally proved to be a significant boost to the Company’s endeavours, leveraging its position in the gold market. The Interim Financial Report of the half year ended 31 December 2020 highlights the milestone-rich journey of Horizon during the period.

Let us explore the Company’s progress across different fronts catalysing its growth prospects. 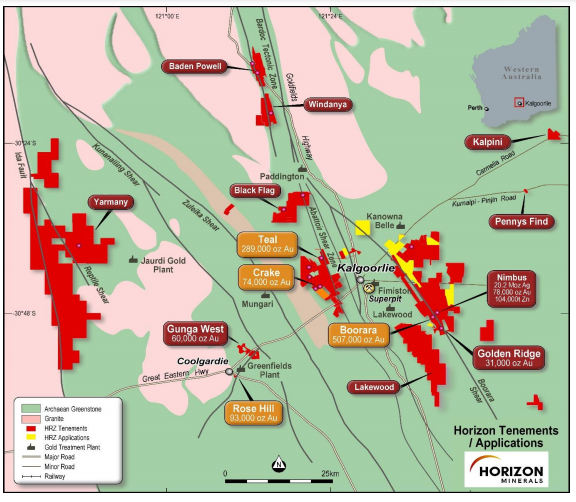 Horizon continued exploration initiatives across its wholly own tenure in WA’s Goldfields. The focus of the activities was majorly on reserve conversion drilling in Coolgardie region at:

Significantly, a total of 189 reverse circulation holes and 12 diamond drill holes were completed for 4719 metres and 1138.2 metres, respectively.

During August 2020, Stage 1 mining at the Boorara Gold Mine completed six weeks prior to the schedule. The three trial pits (each at Crown Jewel, Regal East and Regal West deposits) were concluded mining 513,000 BCM ore.

The third milling campaign consist of ore from the trial pits (Regal East, Regal west and, Crown Jewel).  Gold generated from the campaign amounted to 2,491 fine gold ounces with all gold attracting average sale price of AUD 2,466 per ounce.

The campaign generated gold ounces totalling 1,182 and traded at an average sales price of AUD 2,356 per ounce. 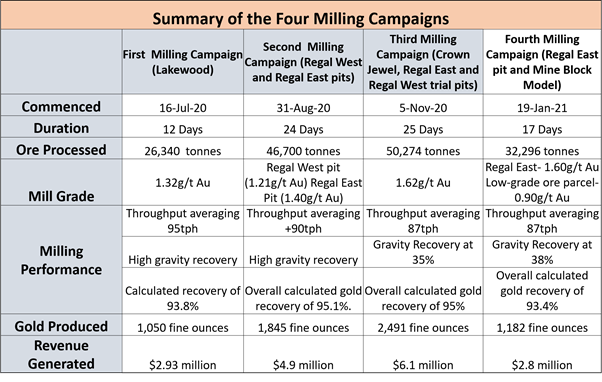 Feasibility Progress across the projects

The feasibility study continued, involving an update to the high-grade Rose Hill Resource 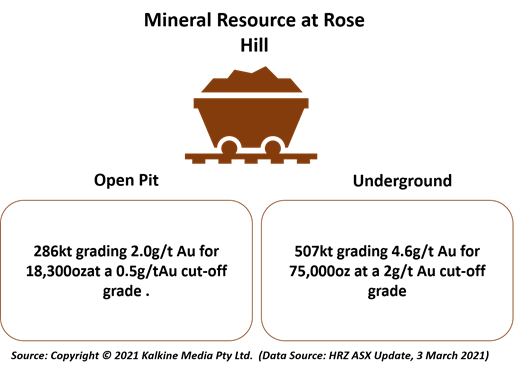 Horizon divested its entire stake in the Nanadie Well project to Cyprium Metals Limited (ASX: CYM) for a total consideration (cash and shares) of AUD 1.5 million.

During the period, Horizon Minerals Released a positive Pre-Feasibility Study (PFS) dedicated to Lilyvale vanadium deposit development. The PFS was based on an initial 20-year life at the deposit indicating the project’s financial viability.

Apart from finalising the optionality within the PFS to the next level of study, Horizon shall continue discussions with potential offtake partners.

Profit after tax for the half year ended 31 December 2021 was more than AUD 2 million. Cash and cash equivalents with Horizon at 31 December 2020 was AUD 15.77 million.