While the rest of the world was celebrating Christmas and year-end holidays, Citigold Corporation (ASX:CTO) had one more reason to celebrate. The golden date “24 December 2021” marked the 150th anniversary of the discovery of gold at Charter Towers.

It was the year 1871 when a young 12-year-old lad named Jupiter Mosman stumbled upon a glittering rock near streams. Jupiter was a member of a prospecting team when he discovered gold, which led to the birth of Charters Towers town in Queensland.

Related read: Citigold embarks on a mission to emerge as a significant gold producer 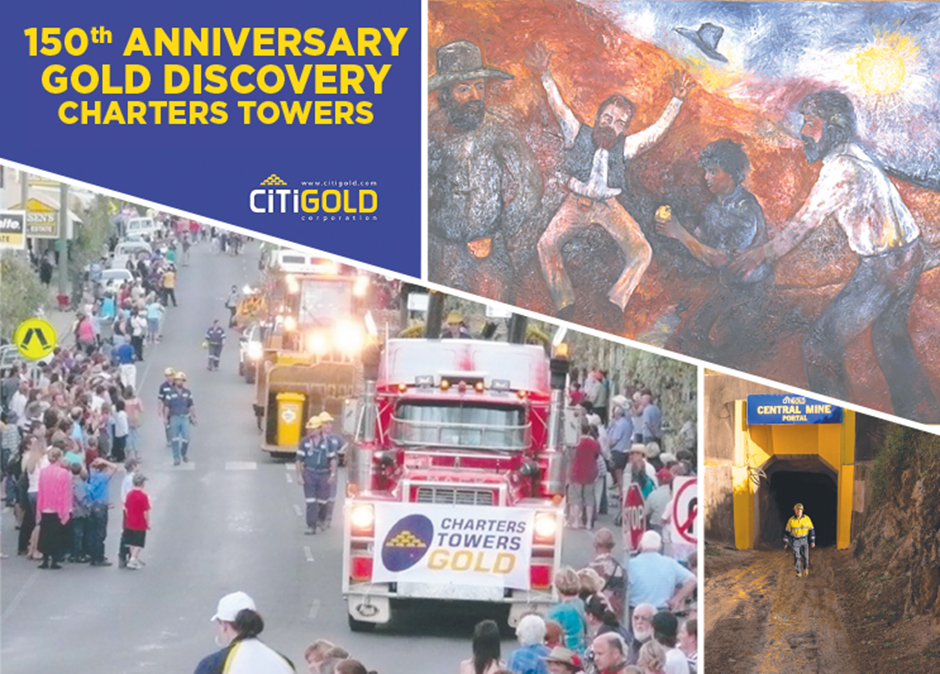 Picking up steam, Charters Towers soon became Australia’s fifth-largest gold producer. At its peak, it was home to nearly 30,000 miners. It is estimated that the goldfield has produced more than 6.6 million ounces of gold between 1872 to 1917.

Citigold has released its activities report for the quarter period ending 31 December 2021. During the reporting period, CTO’s technology-driven ‘ultra-low-cost mining’ initiative included the selection of the site for the processing plant. The location of the plant has been decided to be situated near the Central Mine with excellent connectivity to the highway.

Citigold’s evolving new process plant design will focus on upgrading ores to remove the bulk of the granite dilution, which is normal in underground mining operations. The plant design incorporates the latest technologies available with special emphasis on making it greener.

Furthermore, Citigold intends to achieve environmentally friendly and green gold mining and processing operations. So, the upcoming plant will have an efficient design with a lesser ground footprint. The plant would require lesser water with a provision to use renewable power.

The Central Mine that will see the first production of gold after the restart of the mine is in excellent condition. The production-ready surface infrastructures are all in place and well maintained. Citigold had identified challenges from previous gold production test mining in a usual way and believes it has overcome these challenges with advances in technology and modern innovative thinking. The Company and its consultants are constantly making efforts to develop an efficient system.

In its endeavour to develop efficient mining operations, Citigold has come out with a ‘keyhole mining’ approach. For its unique geometry of the ore system, the mining team would require making small excavations and extracting valuable ore only. This will lead to minimum dilution and lesser processing of waste. 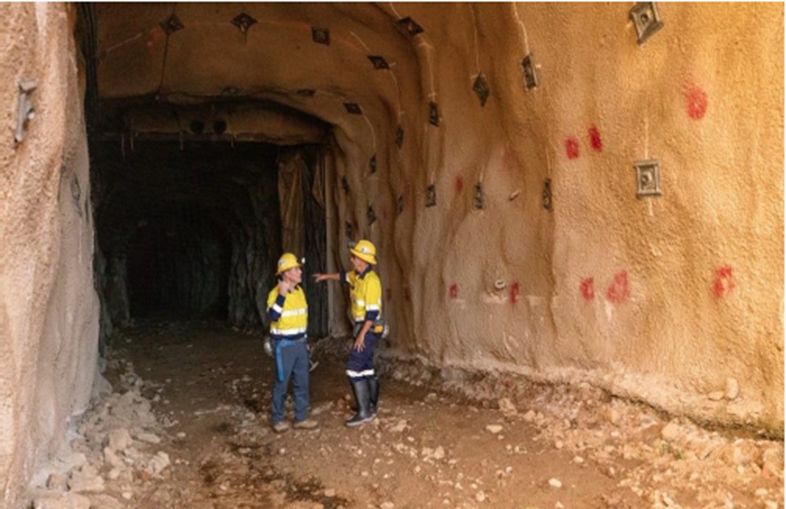 Inside the portal of the Central Mine main access tunnel (Image source: Company update, 11 January 2021)

During the December quarter, the resource potential of the Company remained unchanged. The recent infill rock chip and float sampling operations over the exploration permit area have indicated the presence of anomalous gold in an area of interest to the north of Charters Towers.

Citigold will carry on further investigation work to determine the source of anomalous samples. Further exploration work would include mapping and sampling of rock outcrops in the creek’s upstream direction.