Calima Energy Limited (ASX:CE1) has reported an action-packed June 2021 quarter. The Company became a net producer of oil & gas after the completion of the Blackspur acquisition during the quarter.

Soon after the deal, Calima hit the ground running and embarked on drilling at the newly acquired assets to bolster its production. The Company’s activities were well supported by strong crude oil prices in the international market. 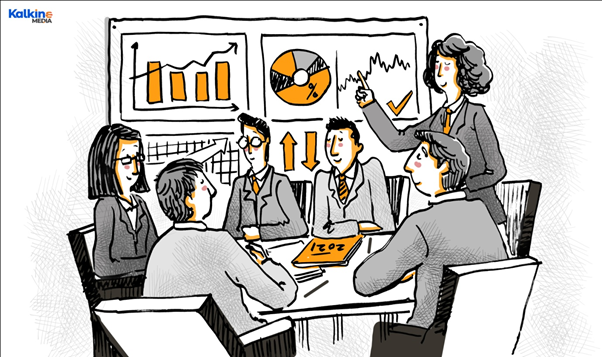 In the quarterly performance update, Jordan Kevol, CEO and President of Calima Energy, addressed the acquisition of Blackspur as transformational for Calima and its shareholders. He pointed out that the existing reserves, production, drilling inventory and strong management team of Blackspur support Calima with significant cash flow and potential to grow production for a longer period of time.

“The current price for crude oil and natural gas is building a foundation for expanded drilling programs, reserves growth and ultimately shareholder value creation. The Company is preparing for its next drilling program at Thorsby, Alberta, Canada which will commence in August. The Company is encouraged with recent M&A activity in the Montney and continues to focus on strategies to unlock shareholder value from the Montney assets through joint ventures, farm-outs or asset dispositions,” Kevol added.

Key highlights for the quarter

The acquisition of Blackspur was completed on 30 April 2021. As a result, Calima realised the production for two months, May and June, during the quarter. Production came primarily from assets in the Brooks and Thorsby areas in Alberta.

Operations during the quarter

Followed by the acquisition of Blackspur, Calima Energy launched a development drilling operation to boost production from the Brooks and Thorsby assets.

During the quarter, the Company drilled four development wells in the Brooks area, targeting the Sunburst formation. All the wells were horizontally drilled and did not require hydraulic fracturing for bringing them into production. 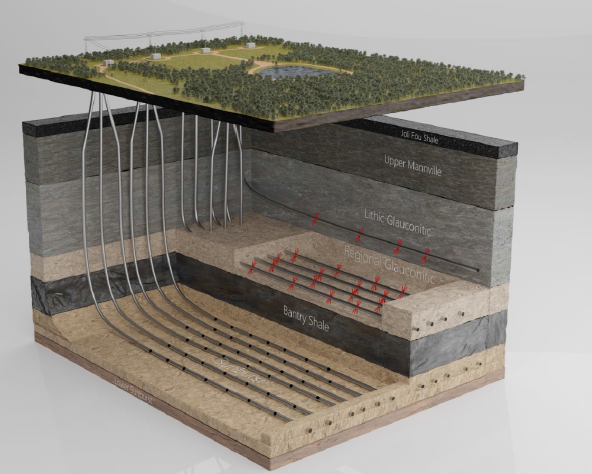 Thorsby to witness some action in August

In the current scenario, Brooks contributes 70% of the total production while the rest 30% is planned to come from Thorsby.

Calima has developed a drilling campaign plan to increase production from the Thorsby asset. The initial plan is to drill three development wells targeting the Sparky Formation oil pools. The drilling campaign is expected to commence in August.

In the Thorsby area, 11 wells were drilled prior to the Blackspur acquisition. It has room for 89 wells on the Sparky Formation and 12 wells on the Nisku Formation. 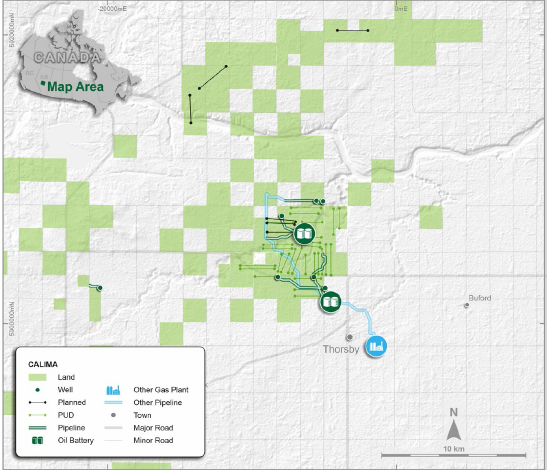 The Montney is considered as the third largest gas basin in the world. The basin is a strategic source of oil & gas for Western Canada and is anticipated to become a leading energy supplier of LNG to the North American market.

Calima has a 10-year continuation lease for 33,643 acres of land, which will expire in 2029. The Company also holds approval for the construction and operation of a multi-well production facility. Under the approval granted by the BC Oil and Gas Commission, Calima could construct a pipeline to connect well pads with the regional pipeline and processing infrastructure. 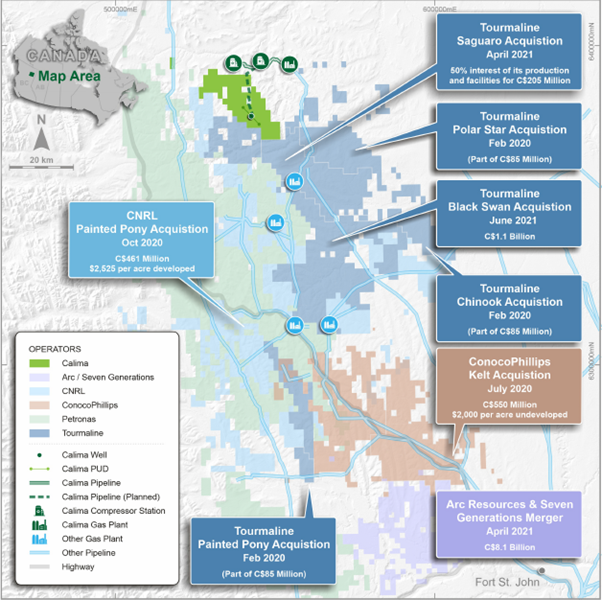 Calima is evaluating strategies to develop its holdings in the Montney Play through partnership, farm-out or outright sale.

To hedge its investment on the wells drilled in the Brooks region, Calima has executed WTI and Western Canada Select (WCS) swap contracts for the next 12 months.

The futures contracts will ensure that any downside in international crude oil prices in the next 12 months will not affect the price of the oil coming out from these three wells.

Calima has committed to spend C$15.4 million on development activities in the Brooks and Thorsby assets for the remaining part of 2021. The fund will be spent on bringing online the third and fourth Sunburst wells. A considerable part of the allocated capital will go towards the drilling of three Thorsby wells.

Once the drilling operation is finished and the wells are tied to the production system, Calima estimates 3,700 boe/d of average production for the eight months ending 31 December 2021, while the exit production for 2021 could cross 4,500 boe/d.