Calima Energy Limited’s (ASX:CE1) binding agreement to acquire 100% of the issued share capital of Blackspur Oil Corp is progressing well. The Court of Queen’s Bench of Alberta has granted an interim order to Blackspur to seek shareholder approval of the merger.

Notably, a successful merger with Blackspur would mark Calima Energy’s transformation into a high margin oil and gas producer leveraged to WTI pricing targeting more than 5,500 boe/d by December 2022. The merger will also ensure Calima’s exposure to escalating natural gas prices through its strategic holdings in the Montney Formation. 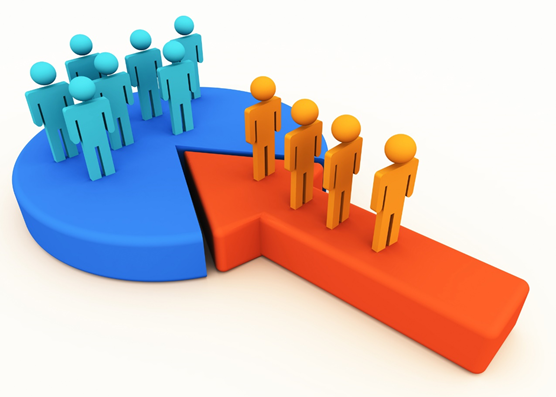 What will happen at Blackspur’s special shareholder meeting?

The Court of Queen’s Bench of Alberta has set out an interim order that directs Blackspur to conduct a “special meeting” of shareholders. In the meeting, Blackspur will seek shareholder approval of the merger with Calima Energy under section 193 of the Business Corporations Act (Alberta).

Calima to relist on the ASX?

Calima Energy can relist on the ASX in late April 2021. However, this remains subject to the standard closing conditions of a transaction of this nature. The relisting will also be based on the schedule and timing of the special meeting.

Investors have been advised to consider the Prospectus (and any supplementary or replacement prospectus issued by Calima Energy), seek independent professional advice, and then decide whether to apply for shares pursuant to the Prospectus.

The deal between Calima Energy and Blackspur is valued at C$60 million. Upon the merger, the parties plan to combine their management teams in Canada. Jordan Kevol will be the CEO as well as President.

The merger can create an emerging oil and gas producer with production and current operating cashflow of ~C$1.8million/month, plus a substantial reserve and resource base for future growth. 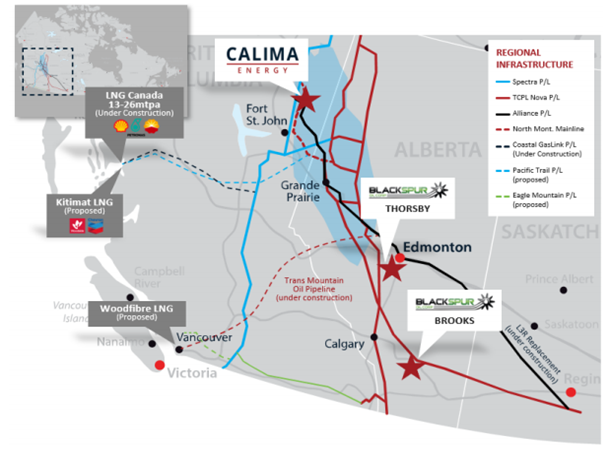 In mid-March 2021, Calima Energy received firm commitments totalling A$37 million. This further validates the quality of Calima Energy’s asset base following the acquisition of Blackspur.

Last week, Blackspur completed the drilling of a three well program targeting the Sunburst Formation at Brooks.  The program was part of its strategic plan to increase production to 3,400 boe/d by year end.