The excellent performance has been attributed to strong growth in most areas of the business, including a significant increase in ZOLEO hardware sales.

The full-year results for Beam Communications highlight record revenue and profit before tax for FY21.

The Company posted record total revenue of AU$19.5 million, an increase of 16% on the prior year, while its trading revenue was up 24% to AU$18.5 million. 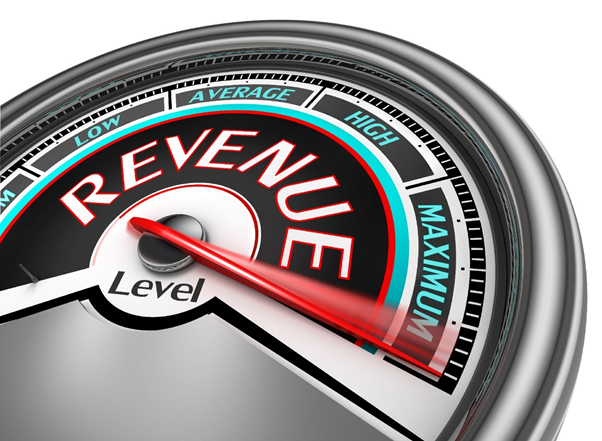 Profit before tax (PBT) stood at AU$780,477, compared to a loss of AU$1.5 million in FY20. The upturn was primarily attributed to lower depreciation and amortisation charges.

SatPhone Shop, Beam’s 100%-owned subsidiary and the largest Telstra satellite equipment provider, registered a 27.5% year-on-year spike in sales. The performance was led by orders from medium-sized business customers and semi-government entities during Q4.

After the end of the FY21 financial year, Beam received another Iridium GO! order for 7,500 units. This takes total orders for the portable satellite hotspot to 57,500 units since its launch in 2014.

ZOLEO Inc. is a joint venture between Beam Communication Pty. Ltd. and Roadpost Inc. There has been a tremendous increase in sales numbers for Beam’s 50%-owned JV during the year.

Beam witnessed a more than five-fold increase in sales of ZOLEO with over 33,919 units invoiced in FY21. The surge was primarily due to robust demand in North America and Australia.

Revenue for ZOLEO increased to AU$13.5 million in FY21, representing a surge of 514% over the previous year.

As at June end, total number of retail locations stocking ZOLEO stood at over 200. Moreover, subscriptions for ZOLEO in Australia alone also amplified to around 1,300 during the financial year 2021.

Beam on track to reach greater heights in FY22

Beam Communications is looking forward to achieving profitable growth in the current financial year FY22. The positive results for sales of ZOLEO have further boosted the Company’s prospects for the year ahead.

With a successful expansion in the New Zealand market in August, the Company is set to launch ZOLEO in the UK and select European markets in FY22.

Also, the Company is on track to introduce the next generation of Iridium satellite devices called Iridium Certus®. It will be another platform through which Beam would offer recurring subscription-based value-added services to users.

Moreover, Beam is expecting ongoing orders for Iridium GO! even after the rollout of its new Certus® devices.

How is Beam Communications’ valuation stacked as compared to peers?

Currently, Beam’s share is trading at 1X sales as compared to the peers that are trading at a much higher multiple as highlighted in the image below:

All in all, the record FY21 performance ascertains that Beam Communications would continue to expand its network in FY22, catering to the needs of the global information, communication and technology markets.