Australians have been left fuming following an exemption granted to men’s tennis world number one Novak Djokovic, which will allow him to compete in this month’s Australian Open.

Djokovic’s pardon is in spite of the Victorian government publicly claiming that the tennis champion would not be allowed to play if he wasn’t vaccinated against the Covid-19 virus.

The Serbian world number one announced his exemption on Tuesday via social media, much to the chagrin of many Australians, particularly those living in Sydney and Melbourne who have been forced to experience months of lockdowns and restrictions. 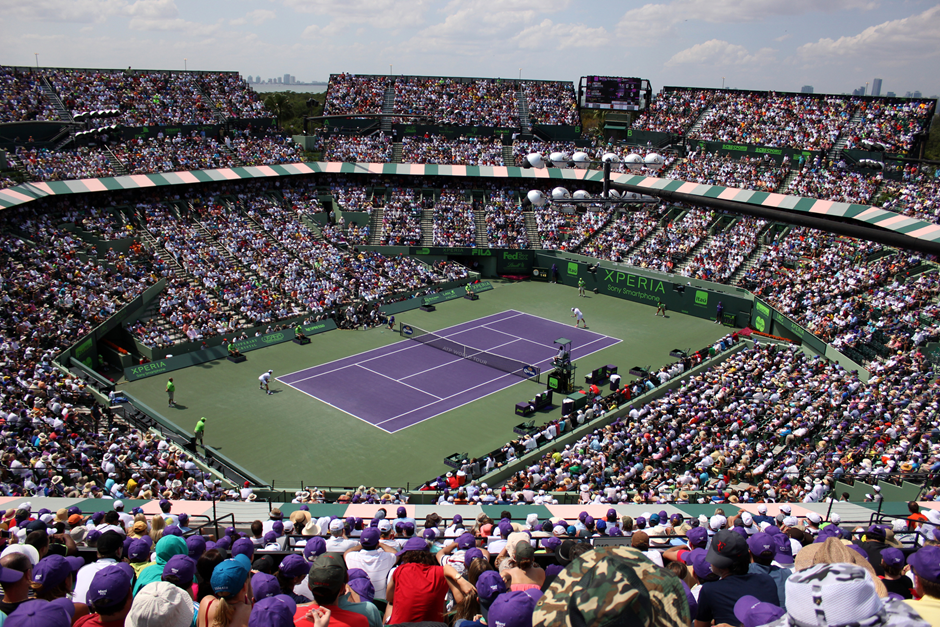 Djokovic has long been a fan favourite at Melbourne Park over a grand slam career spanning 17 years. However, the Serbian disclosed an anti- vaccination stance during the ATP shutdown in 2020, later clarifying that he was specifically against mandatory vaccinations.

His views came under intense public scrutiny turning the Serb from hero to villain in the tennis world. Public scrutiny has become even more intensified in the lead up to this year’s Australian Open where Djokovic’s will be attempting to win his tenth Australian Open title and his twenty-first grand slam.

Australian Prime Minister Scott Morrison shifted the responsibility onto the Victorian State government, saying that Australia must act in accordance with the state government’s decision.

How Did Djokovic Get His Exemption?

The 20-time grand slam winner has remained tight lipped as to how he received his exemption but there are a few reasons why it might’ve been granted.

There are some 3,500 people, including players, coaches and support staff who’ve entered the country to compete at the Australian Open. Of that 3,500, 26 people applied for a vaccination exemption.

Victorian government minister Jaala Pulford said the assessment was a “blind” process which meant that no one could know the identity of those that applied.

Furthermore, the application falls into two separate panels meaning that there are six doctors assessing each applicant who are also not known to the applicant. Even the applicant’s age and origin of country are left off the assessment.

To this point, Pulford said that Djokovic wasn’t given special treatment based on his status. Instead, he was given an exemption because he was able to demonstrate his eligibility under the same rules and conditions that everyone else is subject to.

The exemption reasons include:

Djokovic’s reasons remain unknown, although it is known that he contracted Covid in 2020. Whether he has been infected in the past six months is also unknown.