On Wednesday, the Australian benchmark index climbed to a new all-time high level and closed the session 0.09% up, at 7386.2. Today, the ASX 200 index is poised to open 0.2% or around 15 points higher, likely to gain from strong momentum in energy shares on the back of rising oil prices. The gains may be capped by a red closing on Wall Street as the US Federal Reserve has projected rate hikes for 2023. 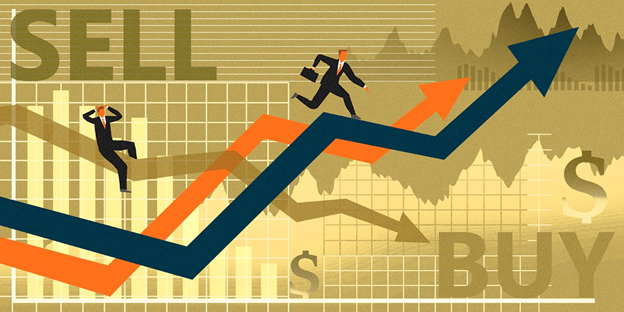 On Wednesday, the Fed revealed that now it expects its first post-pandemic interest rate hike to come in 2023, citing an improved economic scenario amid the vaccine rollout. Projections revealed most of Fed officials are anticipating at least two quarter percentage-point rate hike in 2023, although the Fed said it would keep policy supportive for now to encourage a jobs recovery.

The equity markets reacted immediately following the statement and fell, after investors had kept them hovering around record highs all week. The policy update from the Fed was highly anticipated by the market as it was its first one after a new data revealed inflation beginning to appear amid the economic recovery.

The benchmark 10-year Treasury yield jumped on the statement, rising to 1.5278%. 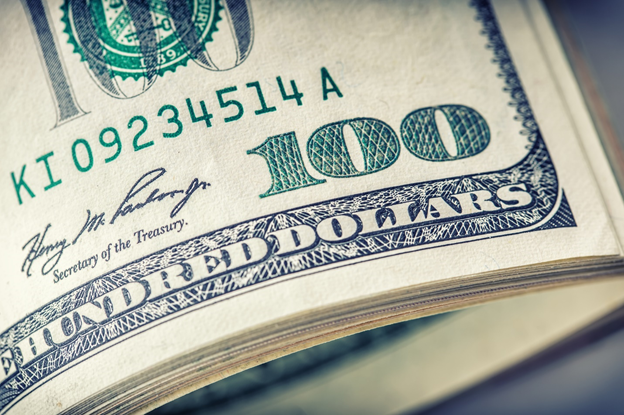 The Australian and the New Zealand dollars were on the defensive stance prior to the Fed’s meeting in case the meeting produces even a whisper of stimulus reduction, which could also threaten the recent surge in bonds. As the Fed indicated rate hikes in 2023, after the statement both fell sharply. 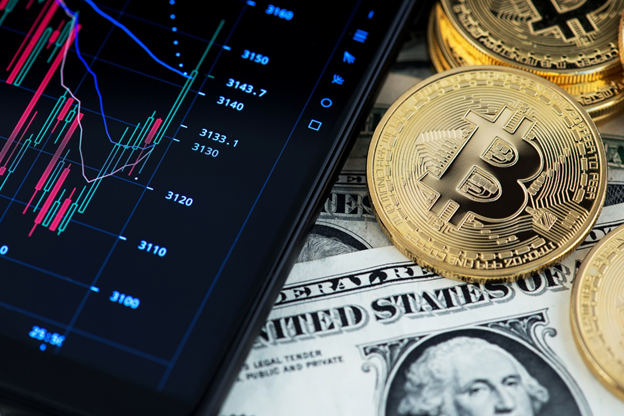 The cryptocurrency market also traded in red. On Wednesday, Bitcoin dopped 3.6% to US$38,703, while its peers Ethereum and Dogecoin were down 5.3% and 3.2%, respectively.

On Wednesday, safe-haven gold also took a hit after the US Fed officials put forward their projections for the first post-pandemic interest rate hikes into 2023. 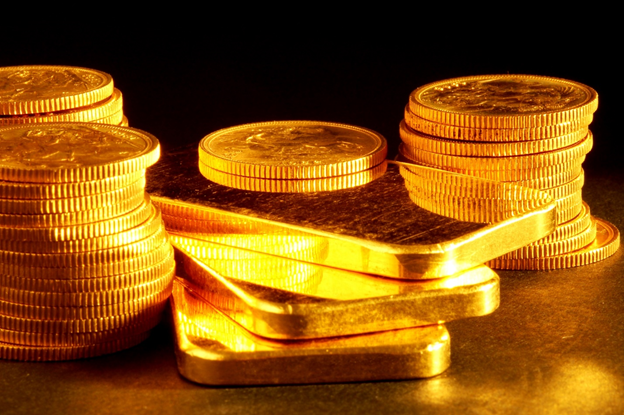 On Wednesday, crude oil prices rose for a fifth day, closing in on US$75 a barrel as US refiners drew more crude inventories to ramp up activity to meet pent-up demand. 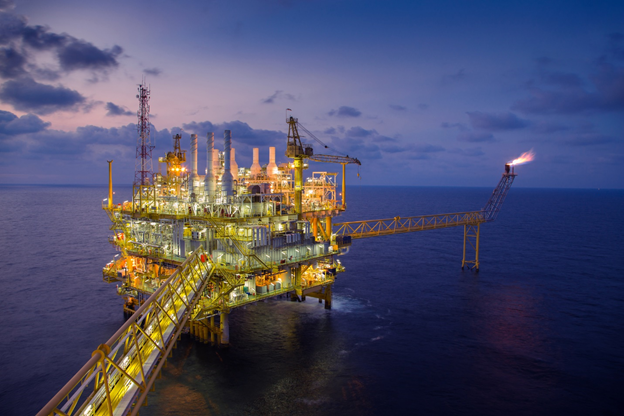 However, crude oil prices stepped back from earlier gains in the day, with Brent crude last up only 6 cents to US$74.05 a barrel. WTI crude was last down 32 cents to US$71.80 per barrel.

Energy shares to that could remain in action for the day are Santos Limited (ASX:STO), Woodside Petroleum Limited (ASX:WPL) and Beach Energy Limited (ASX:BPT).

On Wednesday, Chinese iron ore futures fell on rising shipments from major suppliers and were followed by a decline in steel prices as traders are getting nervous over potential curb on prices by the Chinese government.

According to the data from Mysteel consultancy, last week, iron ore shipments from Australia and Brazil stood at 26.14 million tonnes, up by 1.1 million tonnes from the week earlier. 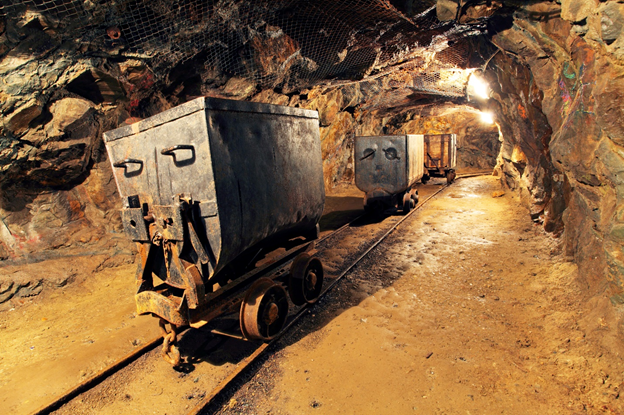 Copper prices recovered from lower levels on Wednesday after touching their lowest level in more than seven weeks as China's release of some of its metals stockpiles may be modest in copper. The three-month copper futures contract on the London Metal Exchange gained 1.1% to US$9,671 a tonne by 1600 GMT.