Sectors ended mixed. 6 of 11 sectors were lower along with the S&P/ASX 200 Index. Information Technology was the best performing sector, gaining 1.26% and 3.83% for the past five days.

Now let us look at some of the stocks that were in news today:

Shares of software company Nuix Limited (ASX:NXL) rose as much as 7.5% to AU$2.795 per share on Thursday.

The Macquarie-backed firm has lost more than half its value since listing in December, and around ~76% from its peak in late January.

NXL's CEO and CFO stepped down on Tuesday amid growing pressure for failing to meet targets set in its prospectus and downgrading revenue forecasts twice since. 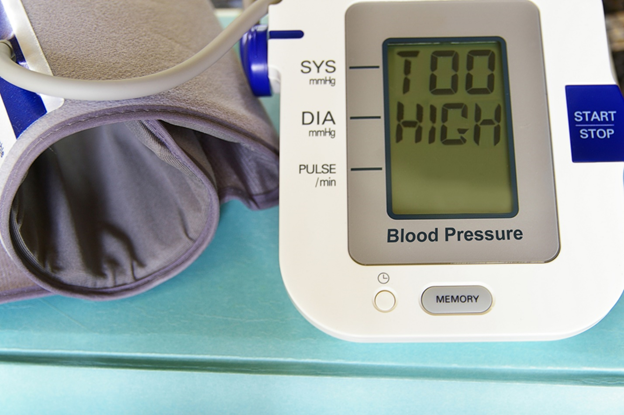 The biotech firm stated it has received approval for the Phase I human trial of its drug, dubbed VB0004, in healthy volunteers in Australia to study its safety and tolerability.

VB0004 is Company’s lead compound, which aims to treat the hardening of functional tissue and high blood pressure.

Under the agreement, Fonterra's Australian dairies brand will be connected to 4,000 points-of-sale across mainland China.

Shares of NB Global Corporate Income Trust (ASX:NBI) gained as much as 1.1% to AU$1.845, their biggest intraday percentage jump since 2 June 2021.

The investment manager said it will increase target distribution for financial year 2022 to 4.75% per annum.

It added, the first payment of its FY2022 target distribution will be announced at the end of July and paid in mid-August. 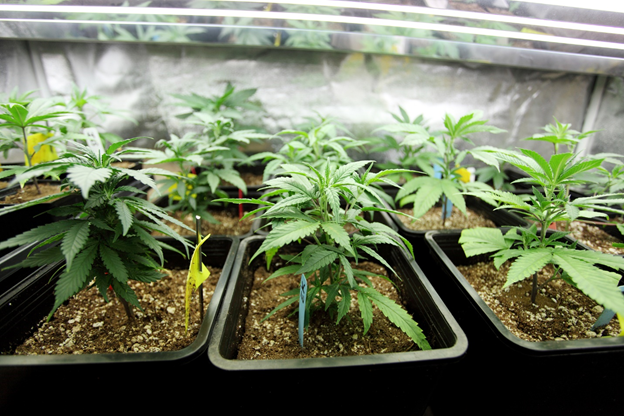 Shares of medical marijuana producer AusCann Group Holdings Ltd (ASX:AC8) gained as much as 9.1% to touch AU$0.12 on Thursday.

The Company has entered agreement to lease its R&D facility in Western Australia to forensic tech firm Source Certain International.

4D Medical Limited (ASX:4DX) announced it has received a US$600k purchase order for a preclinical scanner from the University of Michigan.

As per the release, the order is for 4DMedical’s XV Technology™, Permetium™ preclinical scanner. It is an updated technology from 4DX’s early R&D technologies. The University of Michigan has been using the preclinical Scanner to perform safe and quick quantitative imaging of lung function and vascular changes.

4DMedical is currently focusing on the commercialisation of its software technology via integration with existing hospital X-ray infrastructure.

The firm stated its advertising revenue is estimated to grow more than 45% in the fourth quarter, suggesting a continuing positive momentum into the next quarter.

The Company also sees its net debt between AU$240 million and AU$250 million by the end of fiscal 2021, compared with an initial forecast of AU$270 million to AU$280 million.

Sonic Healthcare Limited (ASX:SHL) shared on 17 June 2021 that it has signed a binding agreement to acquire 100% of Canberra Imaging Group (CIG).

With annual revenues of ~AU$60 million, CIG is a leading radiology practice in Canberra, with branches also located in Goulburn and Queanbeyan in New South Wales.

CIG operates one fully-funded (via Medicare), two partially-funded and two unlicensed MRI scanners and operates one of two private PET CT scanners in Canberra. It is the only private operator of an angiography and interventional day suite in the area.

Settlement of the transaction is expected in the first quarter of FY 2022, and the acquisition will be funded from cash and available debt lines.

Must Read: How does Afterpay work?

The Company stated compulsory acquisition would be on the same terms as the Centuria Offer, consisting of an offer consideration of $0.20 cash and 0.473 Centuria securities for each Primewest security.

The compulsory acquisition process, subject to the Corporations Act, is likely to take approximately 4 to 6 weeks.

Meanwhile, the stock CNI closed at AU$2.570 per share on Thursday.