On 20 April 2021, the market closed in the red zone with the ASX 200 losing 44.90 points. The benchmark index traded at 7020.70, down by 0.64%. The bulls could not hold on to the gains despite the benchmark index hitting a new 52-week high. 10 of 11 sectors traded lower with the telecommunications sector turned out to be the outlier in day’s trade. Consumer Staples was the worst performer followed by IT and Health Care. 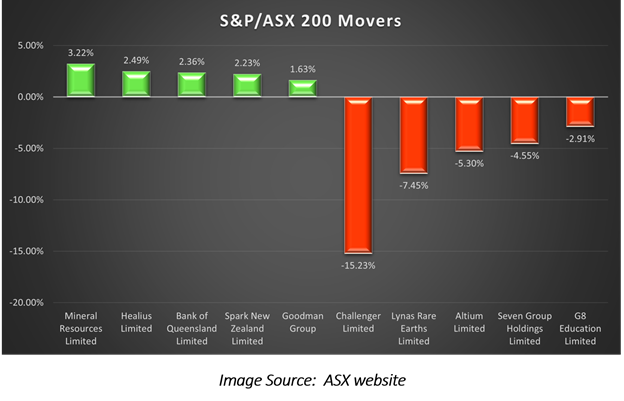 Mineral Resources Limited (ASX:MIN) from Materials traded higher today throughout the session and surged by 2.99%. 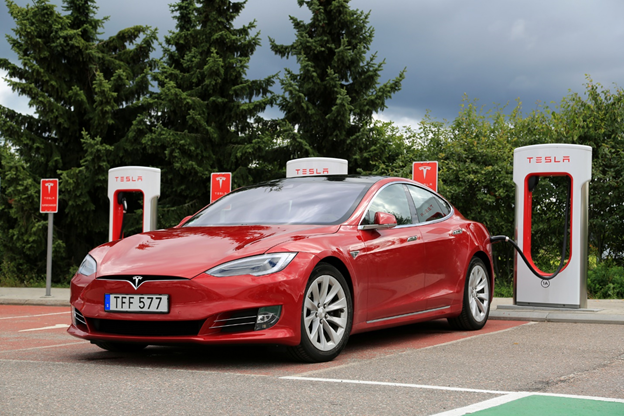 On Saturday, a Tesla Model S, which was reportedly operating without anyone on the driver's seat, crashed into a tree. The unfortunate incident killed two occupants and pushed the electric car maker leader's shares down by 3.4%. Tesla's statement on the incident says the data logs show the car's autopilot was not engaged.

The 2019 Model S was at high speed when the accident occurred. Two bodies were recovered from the car, one from the front passenger seat and the other from the backseat. Ironically, the incident happened hours after Elon Musk's tweet that Tesla with autopilot is nearly ten times safer than an average vehicle as far as accidents are concerned.

The probe in the case is being undertaken by National Highway Traffic Safety Administration (NHTSA) and National Transportation Safety Board (NTSB).

Must read: Tracing Tesla's Trajectory: How it Fared in Last 5 Months?

In Australia, a border worker at Auckland Airport has been found to be positive for coronavirus. The airport's employee belonged to the group of fully vaccinated border workers. The Ministry of Health has confirmed that COVID-19 protocols of contract tracing, isolating and interviewing have commenced.

The news adds to the travel industry's woes as the case came after the opening of the trans-Tasman bubble, and it was reported after the first quarantine-free flights from Australia reached New Zealand.

A quick wrap up of Asian markets

Due to the mounting concerns of possible reimposition of COVID-19 restriction in Japan's major cities, Japanese share fell sharply today. Tokyo and Osaka might step back into the state of emergency due to an increase in cases. All sectors witnessed selling and only over a dozen stocks were up on the benchmark Nikkei share average. Only one of the Tokyo stock exchanges’ 33 industry sub-indexes was trading higher.

In its worst intraday drop in nearly four weeks, the Nikkei declined by 1.80%. The broader Topix, in its biggest slide in two weeks, fell by 1.28%. Semiconductor-related stocks also fell, with Murata Manufacturing dropping by 1.32%, Advantest declining by 3.01%, and Tokyo Electron dipping 1.88%.

Asia-Pacific's MSCI's broadest index outside Japan was up by 0.2%; South Korea rose by 0.4%; Chinese blue chips increased by 0.13% while Hong Kong index declined by 0.11%.

Also read: ASX under pressure- What is driving the market today?