Shares of  ARB Corporation Ltd (ASX:ARB) were trading higher nearly 6 per cent in the early trade on Tuesday, 12 January 2021, following a company update on its expectations for the first half of FY2021. 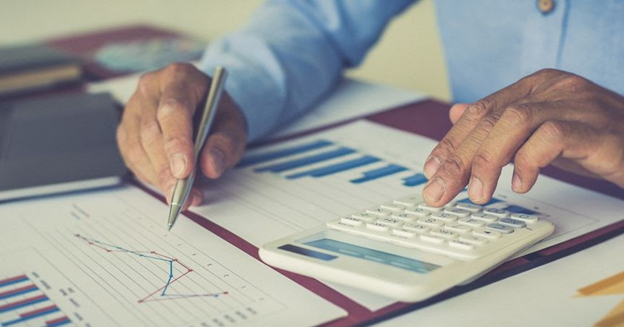 In its latest trading update, ARB Corporation said that it had recorded unaudited sales revenue of A$284 million for the half-year ended 31 December 2020, implying a 21.6 per cent growth from the corresponding period of the previous year. The profit before tax (PBT) for the first half is between A$70 million and A$72 million. The financial results for the half-year ended 31 December 2020 are expected to be released on Tuesday, 16 February 2021.

Even as ARB Corporation didn’t provide guidance for the remainder of the year, it said that it had held a positive short-term outlook on account of the strong customer order book and another record sales month in December 2020. 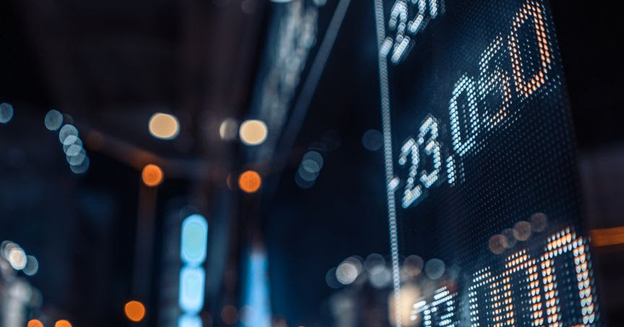 But, the company also said that its first-half performance should not be used as an indicator for the second half. It said that no guidance could be provided since that remained too uncertain to predict about the same in the then economic scenario, affected by the coronavirus pandemic. Meanwhile, the coronavirus pandemic significantly affected the automobile and related accessories industry.

READ MORE: How Eagers Automotive (ASX:APE) emerged as a winner in 2020?