The Australian government is a significant contributor to the promotion and increasing adoption of solar PV. It has an ongoing ‘Clean Energy Initiative Solar Flagships Program’ to aid the development of large-scale solar power plants. 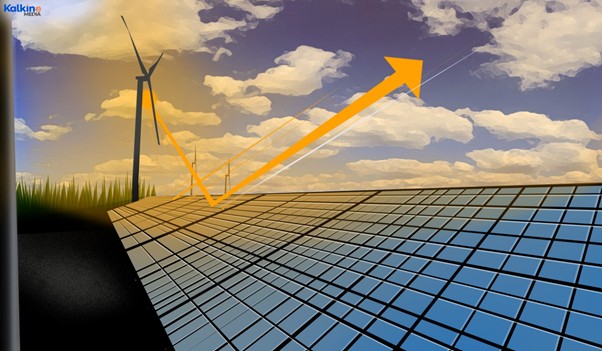 With a rising interest in solar power, quite a few ASX players engaged in this space are grabbing attention. This article will walk you through some of the leading solar stocks in Australia:

MEZ and Contact Energy announced they are looking at registrations of interest to build the largest-ever green hydrogen plant in New Zealand. Over NZ$200 billion has been committed by the private sector and governments to aid the hydrogen economies development.

The Buzzing Trends || Which Are The Leading Solar Stocks In Australia?

In its June operating report, the Company reported that its national hydro storage increased to 92% (from 70% earlier) of the historical average. 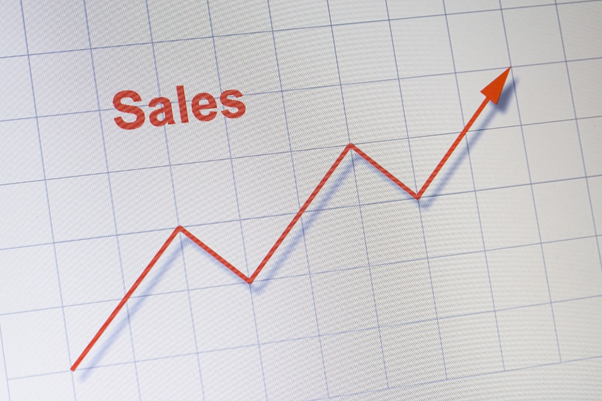 Founded in 1998, Mercury NZ is a New Zealand-based energy firm engaged in producing, trading, and selling electricity and other related activities. MCY’s business operates through Generation/Wholesale retail and other different segments. The Company is also trialling battery tech combined with solar generation.

The Company recently entered into a binding agreement with Trustpower Limited to acquire its retail business for NZ$441 million. In FY2020, MCY reported a 9.1% increase in sales. 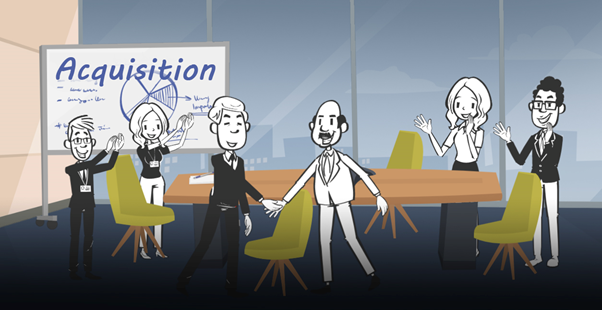 New Zealand-based utility firm, Infratail Limited, owns and operates investments and infrastructure business in New Zealand, Australia and the US and Europe. It retails electricity, natural gas, telecommunication services, and bottled LNG and is also a renewable energy developer throughout North America.

The Company announced last month that Morrison & Co. had acquired ~2.65 million IFT shares for a consideration of ~AU$20 million. Infratil had approved the on-market acquisition back in March.

ALSO READ: Why Infratil (ASX:IFT) shares could be under watch today

Focused on generating and storing renewable energy, the Australia-based power generation firm debuted on the ASX in July 2015. Genex is engaged in generating power through hydro, solar, and wind projects.

The Company is also excited to expand its energy storage portfolio via development of a 50MW battery energy storage system in Queensland. Some of its other projects also include the Jemalong Solar Project that was initiated in December.

GOOD READ: Here’s why Genex Power (ASX:GNX) should be on investors’ radar

The Company has also reported a savings of around AU$150 million in its expenditure savings in half-year FY21. The Company feels confident in growing its customer base with a target of 4.5 million services by FY2024.

ALSO READ: Top 20 dividend stocks on the ASX with yield over 4%