Vulcan gears up for FSE listing, set to be the first Australian company on the German exchange

In an upbeat announcement made by the lithium player on Monday, the company shared its plans to apply for dual listing on the regulated market of the Frankfurt Stock Exchange (FSE). After completing the listing, VUL will become the first Australian company listed on the German stock exchange.

The company plans to enter the Prime Standard market segment, which has one of the highest requirements of transparency in all segments across the FSE.

Interestingly, Vulcan aims to emerge as the world’s first carbon-neutral lithium producer. VUL’s Zero Carbon Lithium™ Project is poised to produce battery-grade lithium hydroxide chemicals. The company holds one of the largest lithium resources of Europe, in Germany, and has entered into multiple supply contracts with automotive majors like Renault and Battery makers such as LG Energy Solution. 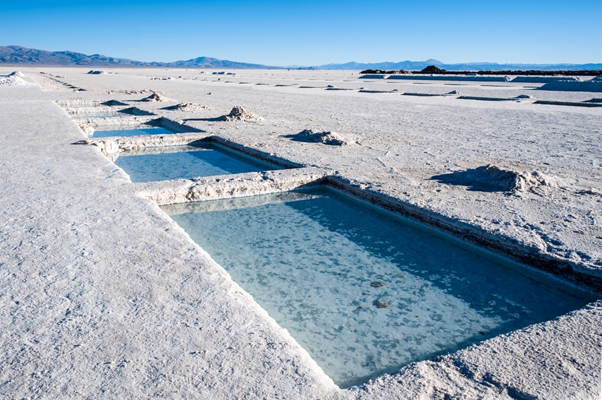 VUL’s unique and innovative project aims to produce both geothermal energy and lithium hydroxide from the deep brine source.

Vulcan has appointed Joh Berenberg Gossler & Co. KG (Berenberg), as the listing advisor. Berenberg is the world's oldest merchant bank, founded in 1590 in Germany. The listing process is expected to be completed within six to nine months.