Sydney Airport (ASX:SYD), which connects New South Wales to the rest of world, has witnessed a staggering drop of 78% in passenger traffic in the first quarter of 2020, as Australia tries to prevent the resurgence of COVID-19. 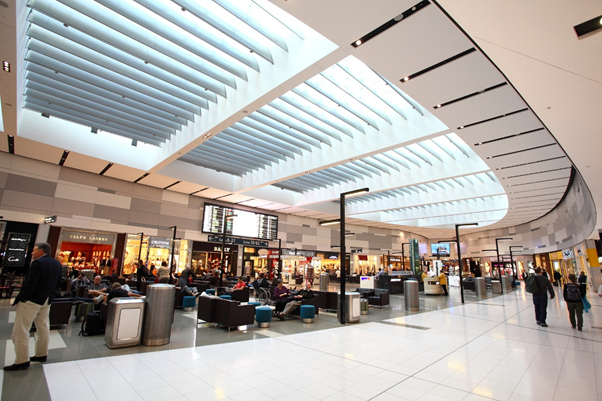 A view of Sydney Airport – located in the suburb of Mascot in Sydney, Australia. © Mingchai | Megapixl.com

However, despite the numbers dropping on a year-on-year basis, they have grown on monthly sequential basis, as the airport put up its best monthly show in year.

Of these 2.05 million passengers who travelled through Sydney Airport this year, more than half of them (1.15 million) travelled in the month of March alone as domestic travel began to pick up slowly.

On a monthly basis, after the drop in January, this is the second consecutive month of passenger traffic jump at Sydney airport. This marks a significant milestone as it is for the first time since March 2020 – when the pandemic started engulfing the entire world – that Sydney Airport has seen more than one million passengers. 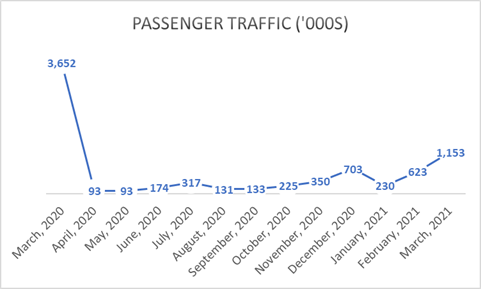 The airport operator expects the downturn in traffic to continue until the government eases travel restrictions.

Most of the airline companies in Australia were trading in red at the time of filing this copy: Qantas Airways (ASX:QAN) was down 49 basis points (bps), Air New Zealand (ASX:AIZ) down 30 bps and Regional Express Holdings (ASX:REX) we 66 bps.