The possible merger of the two lithium players will create one of the most geographically diversified lithium producers, which will have a combined annual production capacity of 40kt. The combined entity will be placed among the top five lithium focused companies globally. The combined entity is expected to be included in the ASX 200 index with enhanced liquidity and capital market profile. 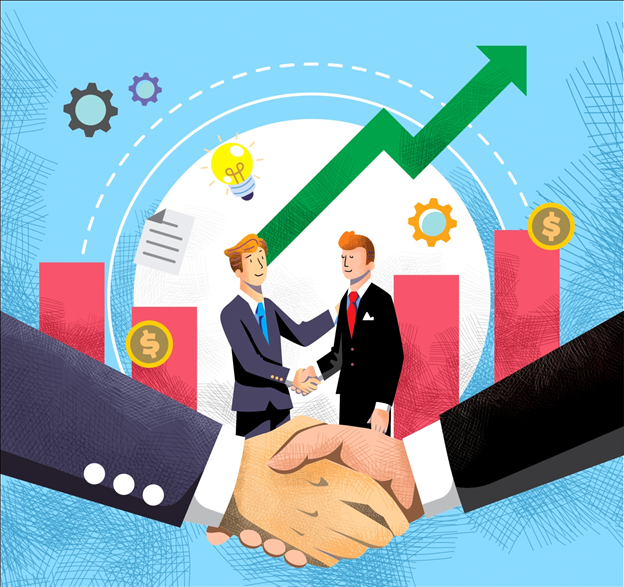 The current CEO and Managing Director of Orocobre, Mr Martin Perez de Solay, will continue to serve as the CEO and MD of the merged entity. Mr Martin Rowley, Non-Executive Chairman of Galaxy Resources, will be appointed as the Non-Executive Chairman of the merged entity, while Mr Robert Hubbard of Orocobre will serve as the Deputy Chairman. These appointments will be effective for 12 months, and after that, both will have to retire from their respective positions.

Synergies to Create a Lithium Behemoth

The merger of the two lithium players will lead to a vertically integrated company diversified across geographies with a significant portfolio of upstream and downstream growth projects. The projects will enjoy the combined capability and expertise of the merged entity with shared intellectual property.

The merged entity will cater to a broader customer base and will leverage increased scale in existing joint marketing relationships.

The merged entity will have diversified vertically integrated projects ranging from downstream to upstream.

The merger deal news did not impact the share price of Galaxy Resources during the early hours of trading. The shares of GXY were marginally up by 0.83% to A$3.64 per share at 11 AM (AEDT). The shares of Orocobre soared 4% today till 11 AM. ORE crossed its 52-week high and is trading at A$6.45 with a market cap of A$2.13 billion.